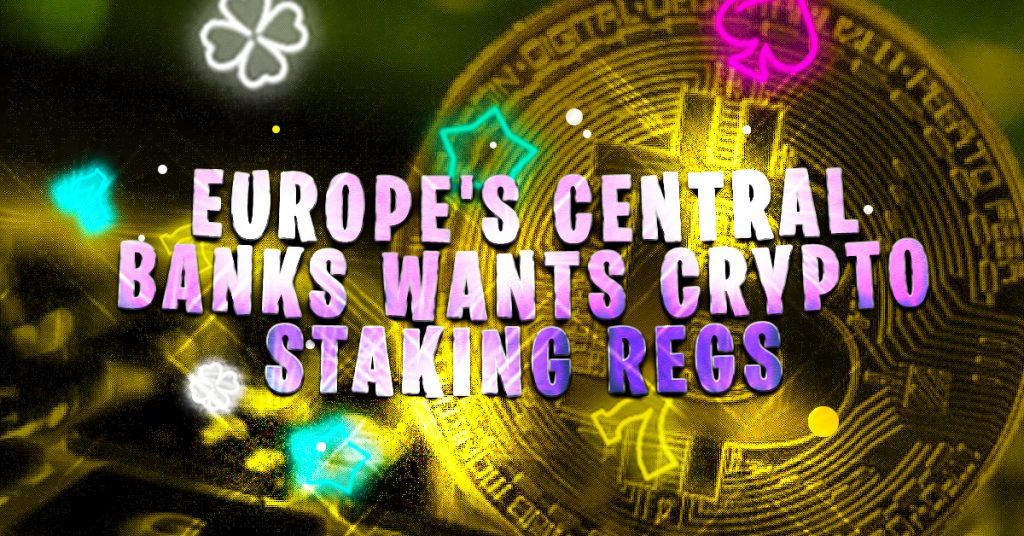 According to Lagarde, passive income services in the cryptocurrency market require special attention from regulators due to their growing popularity. As a result, innovation in the ecosystem puts consumers at risk, where a lack of regulation can often lead to fraud.

At the same time, the timing of the introduction of the new regulations is unknown. The first package of regulatory requirements will come into force in 2024.

In addition to staking, Lagarde has proposed including Bitcoin in a second regulatory package, but details remain unclear. Lagarde has previously called for Bitcoin regulation. According to her, Bitcoin is definitely used for money laundering, even though numerous studies have already overturned that argument.

At the same time, the ECB president believes that Bitcoin regulations should be implemented globally. Additionally, the ECB believes that banks’ allegiance to the cryptocurrency market hurts the economy.

Representatives from the European regulator claim they conducted an in-depth study on crypto lending and leverage. As a result, they found evidence that these services are increasingly interacting with traditional institutions.

At the same time, the European regulator admits that so far, the connection between EU banks and cryptocurrencies is limited. However, the Central Bank is alarmed that major payment networks have increased support for cryptocurrency services and that institutional investors are investing in Bitcoin and cryptocurrencies.