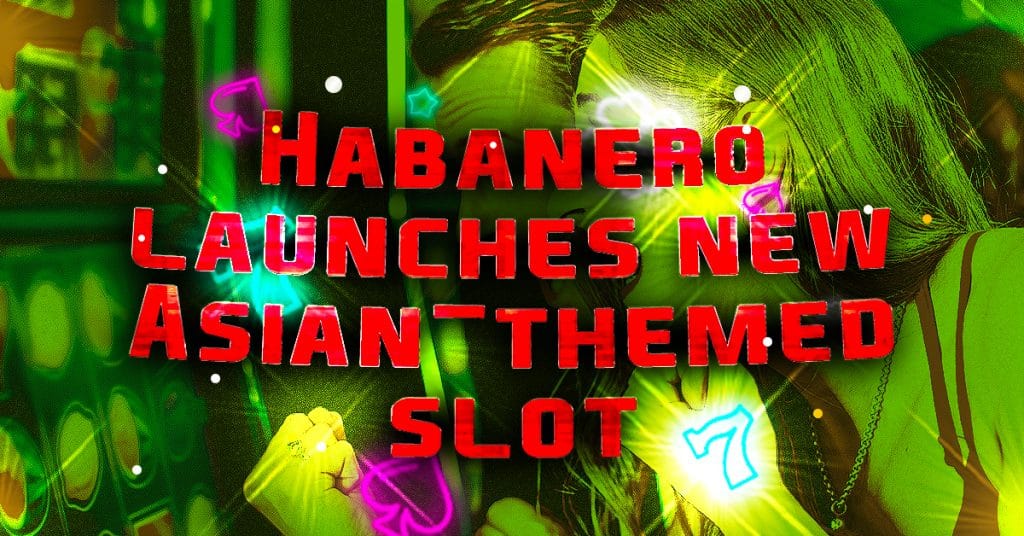 As the latest online slot in gaming provider Habanero’s series of titles inspired by Asian cultures, Dragon Tiger Gate arrives with a twist. This latest game sees the yin and yang powers clash in an epic battle between two powerful beasts pitted against one another, with players put at the center of an epic battle between the two beasts.

This classic-style slot, which has over 240 ways to win, has five reels and three rows, making it a very popular slot among audiences. It has a unique theme that is inspired by the very popular Chinese culture and takes a twist on the Asian theme that is also quite popular, but it is slightly more traditional.

The slot is the latest Habanero has added to its already extensive Asian-themed library tied to the Year of the Tiger. It is a must-have for those looking for an action-packed and engrossing gaming experience.

In the 2022 CasinoBeats Games Developer Awards, Habanero took the Game Innovation Award as one of the leading providers of table and slot games in the industry. Aside from being shortlisted for a number of EGR Awards, the studio was also shortlisted for Slot Supplier of the Year in the EGR B2B Awards this month, as well as at the EGR Italy Awards in Rome last October.

With the endorsements of the likes of 888Casino, Codere, Betway and LeoVegas, Habanero has continuously strengthened its position as a premier provider.