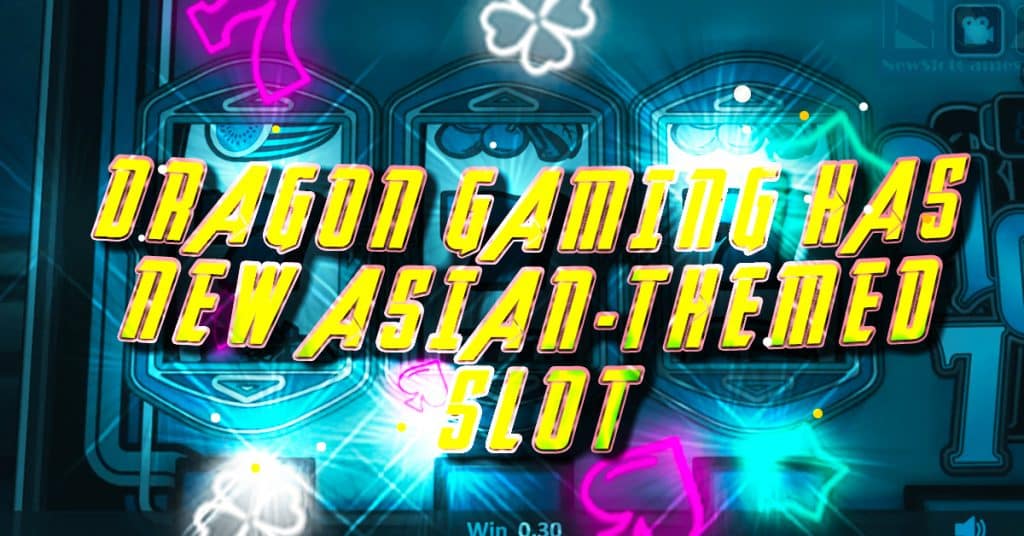 Dragon Gaming, a global casino gaming developer, has just released Make you Rich. This spinning-reels slot with a 96% RTP is Asian-themed and based upon Caishen, the god of wealth. This new game joins other well-known titles from the same gaming studio as Sheriff Bandits, Mafia Family and Zombie Invasion.

The game features captivating symbols of good fortune and is centered around a gold-plated temple high in the mountains. On the 3×3 grid, players can spin the reels and hear the soothing sounds made by the ancient Orient.

There are only six symbols in this game. Firecrackers are the lowest-paying symbols. Moneybags, firecrackers and moneybags are all used to represent them. Mid-paying symbol are ruyi and abacus, while high-value symbols include images of the Caishen God holding his golden coin.

The rules for this round are the same as those used in the base games. Mega Spins rounds introduce identical symbols to those in the base game. These symbols are worth 5x your original stake. After five consecutive winning spins, Mega Spins is over.

Dragon Gaming was founded in 2004 by a team of content creators for a casino brand. Dragon Gaming was officially established in 2019 by a team that focused on learning, development, and delivery of excellent content. Make You Rich invites all players interested in Asian culture to take their blessing from The Caishen Three Ingots, and then start winning.