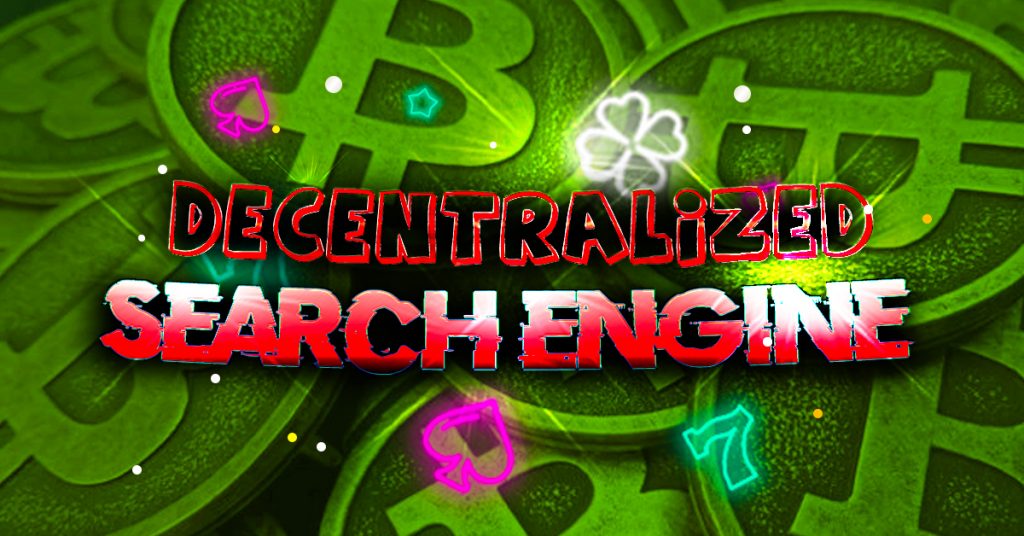 As of the beginning of this month, a decentralized search engine is now a default choice on all new and factory-reset Android devices sold in the UK and the European Union (EU). The inclusion of Presearch by Google could further chip away at the tech giant’s dominance among search engines, but it is a move that Google was forced to make.

Presearch is listed as a default browser option by Google so it can appease governments and regulators across the UK and EU. The European Commission has accused the company of using Android to solidify its dominance of the search engine market and, in 2018, the commission’s antitrust regulator handed Google a massive $5-billion fine for unfairly limiting competition on smartphones and tablets. A year later, Google acknowledged that it would permit search engine rivals to be included on Android devices for free.

The Google search alternative reportedly processes over one million searches per day by more than 2.3 million registered users. Presearch states that daily searches have increased by over 300% since this past January, with the latest announcement by Google certain to give it a huge boost. Using Presearch, the search engine requests are processed by node operators, who earn rewards for their participation. Those rewards are paid through Ethereum-based PRE tokens, which are listed on CoinMarketCap and currently trade for less than $0.05. According to CoinMarketCap, the project has a market cap of almost $17 million.

Google is still the de facto leader in the search engine market, but new options are threatening its position. In addition to Presearch, Brave, a cryptocurrency-powered web browser, recently introduced a new privacy-protecting beta search engine that offers an alternative to Google’s personal data harvesting.