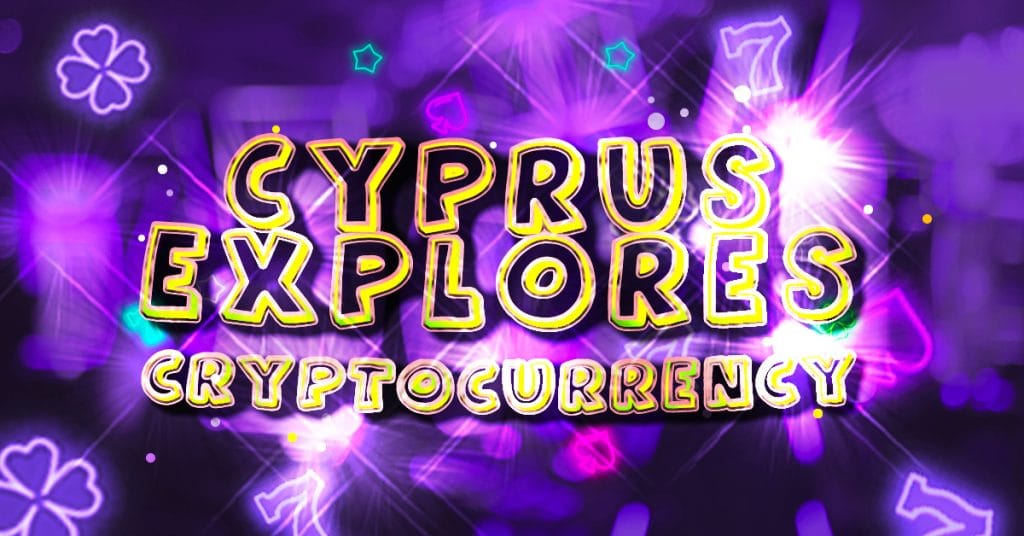 The Minister of Finance of Cyprus stated that they have no direct experience or understanding of the money laundering risks of cryptocurrency in Cyprus.

The statement states that authorities such as the Cyprus Securities and Exchange Commission (CySEC) and local enforcement authorities have shown a “sophisticated understanding” of the sector. To improve their skills, the ministry suggested that authorities continue to explore the market and undergo in-depth training on these topics.

The ministry recommended that local financial institutions adopt written policies and procedures in order to comply with the wire transfer rule regarding virtual currencies. The ministry stated that authorities should begin to share and maintain data specific to virtual currencies and VASPs.

Although activity levels are now believed to be negligible, this will allow for an evidence-based baseline as activities rise, which will promote earlier detection of changes or risks.

According to the authority, Cyprus should collaborate actively with other jurisdictions that are experts in the crypto industry. This will allow them to share their knowledge and help identify the best practices.

The ministry stated that such international cooperation could provide an opportunity for Cyprus to accelerate and strengthen its capacity building in the VA/VASP sector.

Cyprus is one of the most insecure countries when it comes to cryptocurrency regulation. This year, Cyprus has begun to adopt crypto-related regulations. CySEC revealed new details about its crypto regulation policies in September. It plans to increase cryptocurrency by integrating the anti-money-laundering rules of the European Union into Cypriot law.

According to social media reports, the Cypriot crypto environment is fraught with uncertainty. Some major financial institutions, including the Bank of Cyprus, were allegedly blocking Bitcoin (BTC) transactions this year.