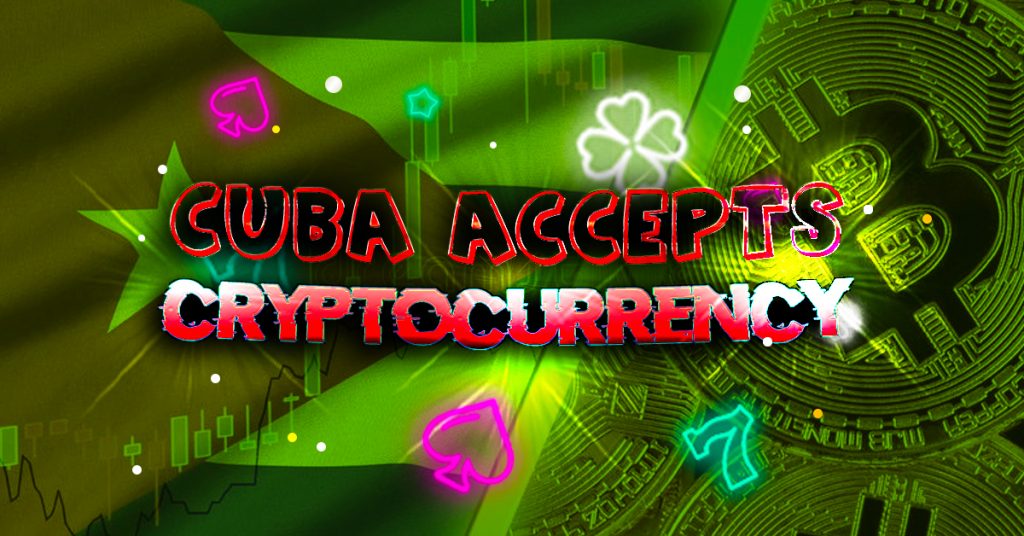 Cuba is joining other Latin American countries in realizing the potential of cryptocurrency. The Central Bank of Cuba issued a resolution last week that will establish the necessary rules to regulate the use of digital assets, including Bitcoin, in all forms of commercial transactions. It will also create the licensing procedures for all service providers in the sector. However, the government will still be prohibited from conduction transactions in cryptocurrency. The decision comes as the country looks to counter US-led sanctions that it says have crippled Cuba.

In the resolution, published last Thursday, Cuba’s primary financial institution announced that it could authorize, for reasons of socio-economic interest, the use of certain digital asserts for consumer purchases. It added that it will issue licenses to service providers so they can legally conduct financial activities, including payments. The bank added that financial entities would only be able to use “virtual assets among themselves and with natural persons” in relation to monetary and consumer activity, the exchange of money and to “satisfy pecuniary obligations.”

It added that digital assets are considered those that offer a “digital representation of value” that can be transferred digitally or used for payments or investments. The bank added that individuals conducting transactions will assume all of the civil and criminal risks and liabilities associated with activity outside the established financial system, even though such transactions are not prohibited.

The move comes just as El Salvador is about to legalize Bitcoin as a form of legal tender. That initiative has started a chain reaction across Latin America that now has other countries in the region considering similar moves, even if they’re not yet ready to legalize cryptocurrency.