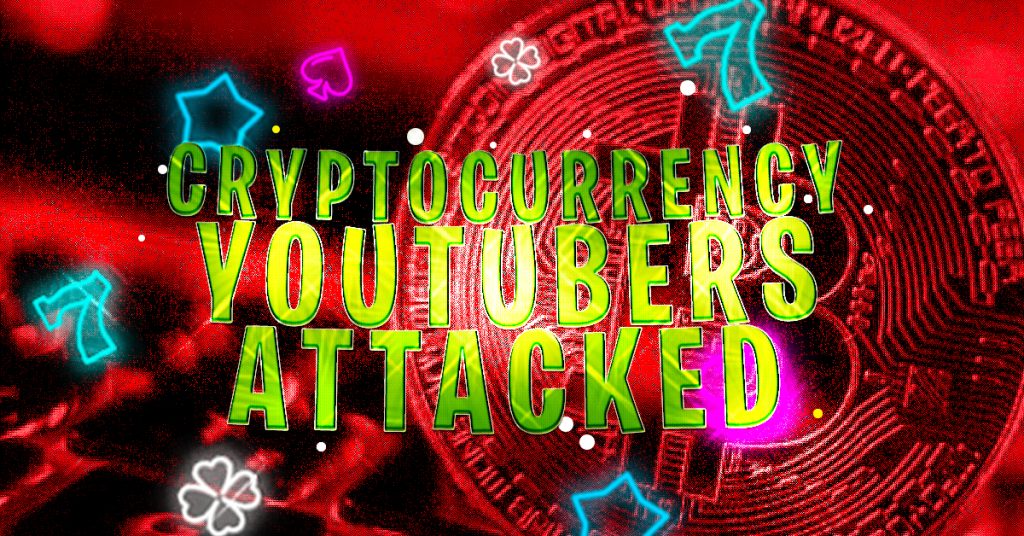 In 2021, the crypto ecosystem experienced a huge rise and scammers rushed to take advantage of this frenzy. Many cryptocurrency content YouTubers have reported that their accounts were hacked, and fraudulent videos were uploaded to them. More attacks are still occurring.

While some accounts were able to capture the videos within minutes, Altcoin Buzz managed to get more than 2,600 views in one hour. BscScan says that the scam did not cause any harm. A total of 2.3 BNB was transferred to the wallet address shown in the videos. There have been at least 10 transactions totaling around $850 sent because of the hack.

A Reddit thread by u/9Oh8m8 pointed out that this might be a sim-swapping hack that allowed hackers to bypass the two-factor authentication (2FA). The user explained that they were all posting under a title, such as “ONE WORLD COINCURRENCY” and that they have the same address to send USDT, USDC, BNB or ETH for a new cryptocurrency called OWCY. That’s enough for it to be considered a fraud.

At least four YouTube channels were hacked in the latest attack. Bitboy, Aantanop and Ivanontech are also affected by the hack, and there are others who may not yet have been identified.

The hackers’ technique isn’t confirmed by any reliable information. YouTuber Boxmining says that more than 30 accounts have been affected. YouTube is reportedly working to resolve this problem and get the YouTubers back online.