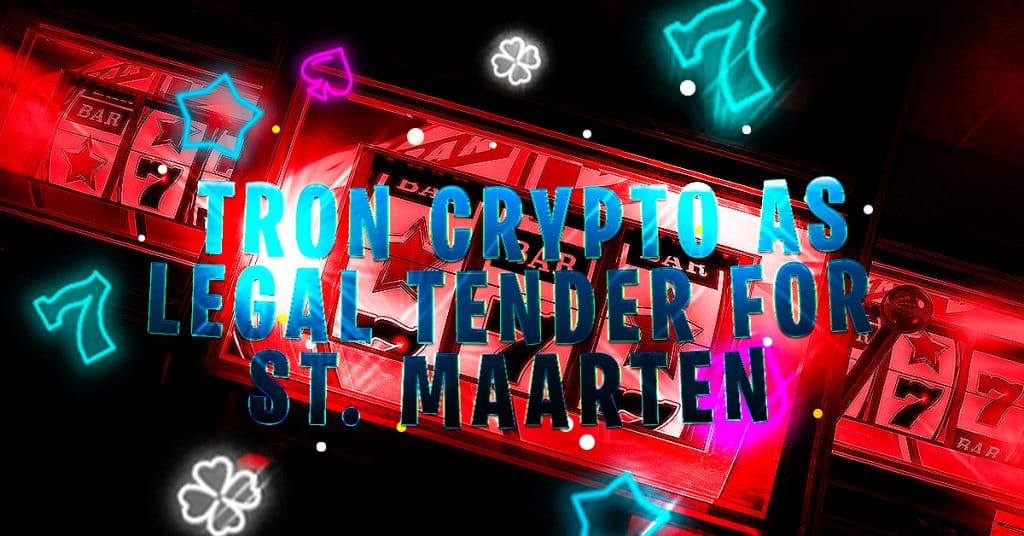 The government of St. Maarten may soon adopt the technology of Tron in its official capacity. As the head of the country’s United People’s Party and the second vice chairman of the St. Maarten parliament, Rolando Brison has been vocal regarding the benefits cryptocurrencies and blockchain technology can bring to the people and the economy.

In recent months, Brison has taken the initiative to propose a law that will establish Tron as the country’s blockchain infrastructure. It would also make Tron’s cryptocurrency legal tender for everyday use in the Caribbean island country.

After passing legislation to advance digital currencies in May 2022, the Commonwealth of Dominica formally accepted seven Tron-based cryptocurrencies as legal tender five months later. It also designated Tron as the official blockchain. As of now, with the help of the Eastern Caribbean Central Bank, Brison is translating the law into a language suitable for Dutch law and the local economy to make it easier to understand.

According to St. Maarten’s constitution, MPs have the right to initiate laws, which would allow Brison to officially engage St. Maarten’s legislative process over the course of the next few weeks in the hopes that the island’s legislature would soon adopt the law.

Founded in 2013, Tron is a blockchain-based, decentralized digital solution that is designed to make decentralized financial a stable and formidable alternative. According to Brison, collaborating with Tron can enhance St. Maarten’s appeal to innovative entrepreneurs and international tourists because it will connect the island’s economy with a rapidly-growing blockchain ecosystem.