Cryptocurrency scammer who took in almost $3M arrested in Spain 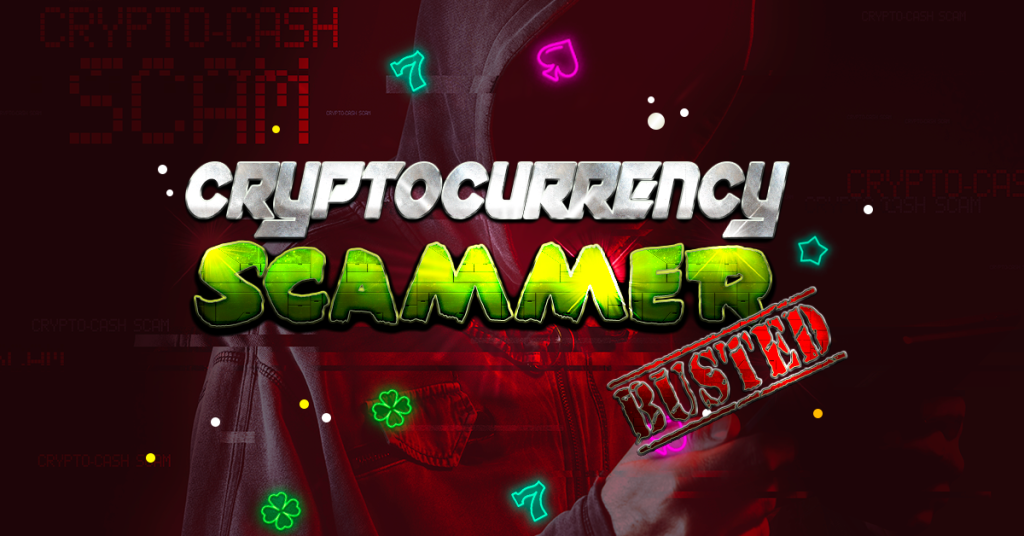 Spain’s Civil Guard contingent in the city of Valencia has arrested one of Europe’s biggest fraudsters for making false investments in cryptocurrency. The case involves a 45-year old man accused of seven charges of money laundering and fraud. The sum of all the assets that were blocked, including vehicles and bank accounts, was more than €2.5 million ($2.8 million).

According to the Armed Institute, this Sunday’s statement reported that the operation was called “Bitdrop” and began in August. A Portuguese national was taken into custody for creating a cryptocurrency investment platform. The website was widely publicized through forums, radio programs, sporting events, and charitable movements in an effort to attract investment from people in Spain or Portugal.

Investors were guaranteed a minimum return of 2.5% per week based on how much they contributed. Those who came to the platform could then acquire roles and be able to attract more people.

The Ponzi scheme made investors believe the profits come from legal activities, but the funds were actually from other investors. This made it possible for victims to invest more money in cryptocurrency and attracted more investors. The detainee used the victim’s money to live a luxurious lifestyle, including the purchase of luxury vehicles and travel.

Agents have been able to identify victims in Spain and discovered that they were able to commit crimes in Luxembourg and Switzerland. Three searches and entries were made at the house of the detainee and at the company headquarters. The Civil Guard also blocked several bank accounts, as well as the websites that allowed access to the platform.

Agents from the Technological Investigations Team and the Economic Crimes Team UOPJ of Valencia Civil Guard Command carried out the operation with the support of Europol.