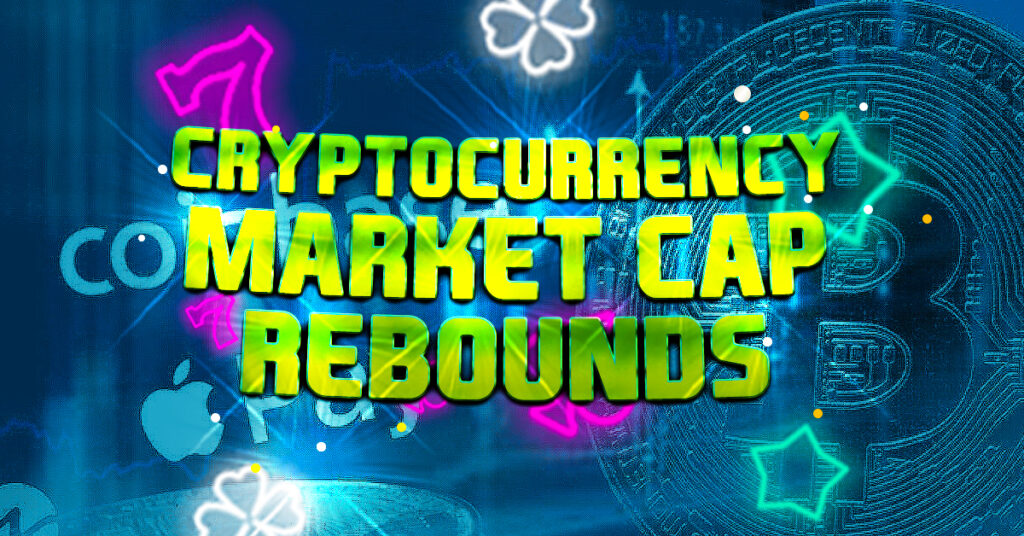 Over the course of the end of last week, the market capitalization of the entire cryptocurrency market surpassed $2.6 trillion, as per information from CoinGecko. This returns it at levels last seen in May, when Bitcoin (BTC) first bested the $60,000 mark. Since breaking over this figure, the size of the market has marginally declined to $2.58 trillion.

The flood has generally been driven by BTC and Ether (ETH), both of which control 61.5% of the market. Since the beginning of the year, Bitcoin’s cost has multiplied, ascending from $29,000 to $61,000 today. This latest increase added an additional $616 billion to the digital currency market.

Ether’s cost rise was much more touchy, expanding by 411% from $738 to $3,775 today. In any case, since it has a more modest market cap, it just added an additional $365 billion to the market. Since Ether’s value rose quicker than that of Bitcoin, in any case, it ate into its piece of the pie. Ether’s portion of the market has grown from 7.4% to 17.5% throughout the span of the year. Conversely, Bitcoin’s strength has declined from 65.9% to 44.9%.

The remainder of the absolute market cap is spread across the rest of the more than 9,819 digital currencies and tokens that CoinGecko tracks. There are 19 other coins with market covers above $10 billion, including Binance coin, Cardano and Ripple, which make up a huge piece of the leftover market.