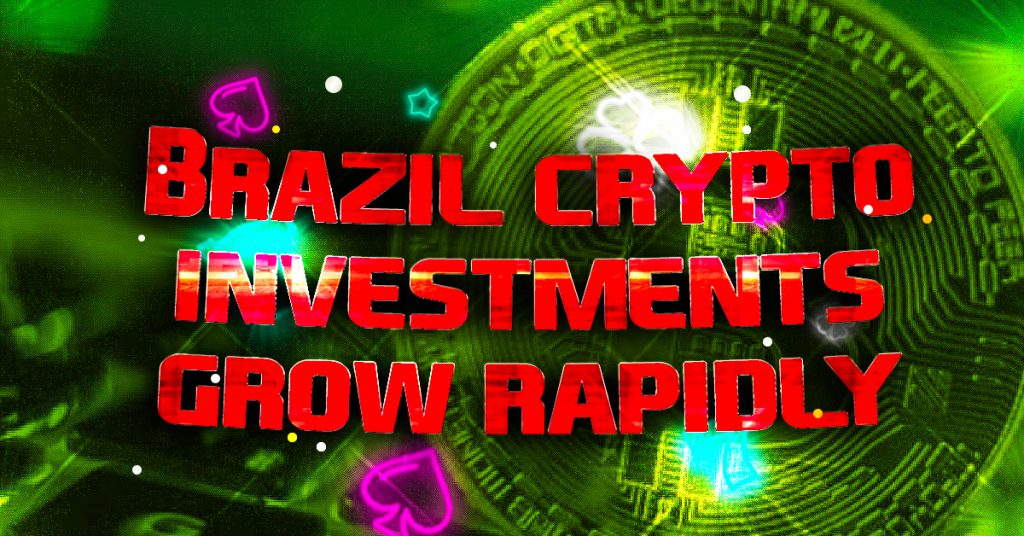 Latin America is increasingly using cryptocurrency as an investment option. Brazil is leading the way, and the Brazilian Tax Authority presented numbers that correspond to cryptocurrency investments made by taxpayers in Brazil on November 4. It showed a record for investors who have put their money into crypto.

According to statements from independent holders and local exchanges, nearly 1.5 million citizens made crypto investments in September. This increase in crypto-investments by 1,490 618 citizens is more than 10% when compared to August’s taxpayers who declared they were holders of crypto.

The growth is even greater compared to September 2021, when 424,524 crypto statements were received. This is a clear sign of crypto’s popularity in the country, as it has tripled the number of cryptocurrency investors in a single year.

Although the market saw an increase in statements, September’s declarations were still lower than August’s. The total number of cryptocurrencies in circulation has surpassed the levels seen since August 2020. It was also revealed that one-fifth of the transactions were made by women, which is a historic first in the country.

In keeping with previous trends, bitcoin continues to be the most used cryptocurrency in the system. However, Tether’s USDT is the dollar-pegged stablecoin that still records the highest volume of funds negotiated. While more than two million bitcoin transactions were made in September, USDT managed to move almost seven times as many funds, though it was concentrated in just over 100,000 transactions.

There are many options available to make tether a viable payment and savings option in Brazil. Smartpay is an example of this. It declared that it would offer USDT services to Brazilians at more than 24,000 ATMs.