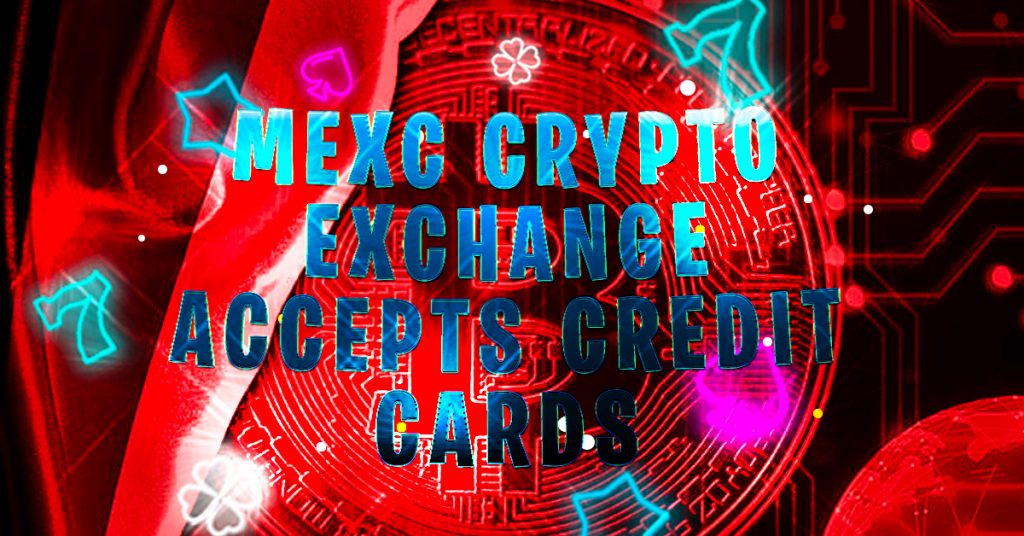 According to an update from the cryptocurrency exchange MEXC Global, customers can now buy cryptocurrency directly with Visa and Mastercard from the exchange. The company also stated that instant transaction provides both speed and convenience for users.

Users now have the option to buy crypto with one of the “lowest payment fees,” MEXC said in its statement. In addition, MEXC Global posted on Telegram that cryptocurrency purchases with Visa or Mastercard would be possible in 180 countries, but with a limit of $5,000.

Anthony Guo, MEXC’s head of payment, stated in a press release that the company allowed Visa and Mastercard purchases to make transactions easier for customers. He added that MEXC allows crypto purchases through Visa and Mastercard directly, which will make the platform faster, simpler and more connected for its users. It also makes it possible for them to convert fiat into cryptocurrency assets which will open up ownership to millions of people whose bank cards are the predominant medium of payment.

MEXC, formerly MXC Exchange, describes itself on its website as “the exchange of high performance and mega transaction matching technology.” The company was established in 2018 and claims to have more than 6,000,000 users in over 200 countries. MEXC has been licensed in Australia, Estonia and the US. MEXC Global claims that its system can process 1.4 million transactions per minute.

MEXC Global’s offer comes amid uncertainty for crypto exchanges after a US Supreme Court decision that many observers believe could hamper the government’s attempts to regulate the sector. It also follows a decision by the European Community to increase regulations on the industry.