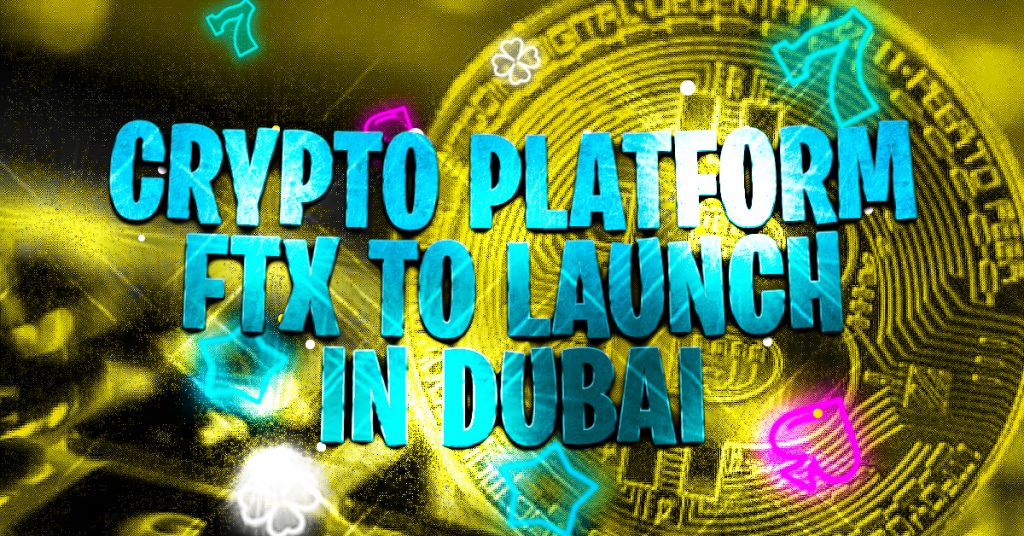 The San Francisco-based company released a statement Friday stating that FTX is now the first virtual asset service provider to be granted an MVP license to operate its clearinghouse and virtual asset exchange in Dubai.

Almarri added that Vaara’s operating model is based on the unique test-scale adapt principle, which allows for sustainable and secure growth. It reflects Dubai’s commitment to creating an interoperable model for the future economic system.

Dubai’s crypto regime is growing in popularity. Vara granted licenses to several global cryptocurrency platforms, as the emirate continues to integrate virtual assets within its system.

FTX was granted a provisional license in March to allow it to test complex crypto derivatives for professional institutional investors in UAE. The license, which was issued under prudential oversight, allowed FTX’s operation within Dubai’s virtual assets market model.

The two-year-old crypto company raised $900 million in July 2021. This was the largest round of funding for a crypto company and valued it at $18 billion.

Vara’s approval means that the FTX Exchange will be operating under a model with “rigorous” regulatory oversight. FTX Exchange must also comply with the Financial Action Task Force. This global body was established by the Group of Seven to combat money laundering. Sam Bankman-Fried is the chief executive of FTX.

Vara was founded by Sheikh Mohammed bin Rashid, Vice President and Ruler of Dubai, in March under the Dubai Virtual Asset Regulation Law. This law is the first in the emirate to regulate virtual assets.

Vara announced in May that it had entered the metaverse by establishing its Metaverse Headquarters. This made Vara the first regulator to establish a presence within the evolving digital space.