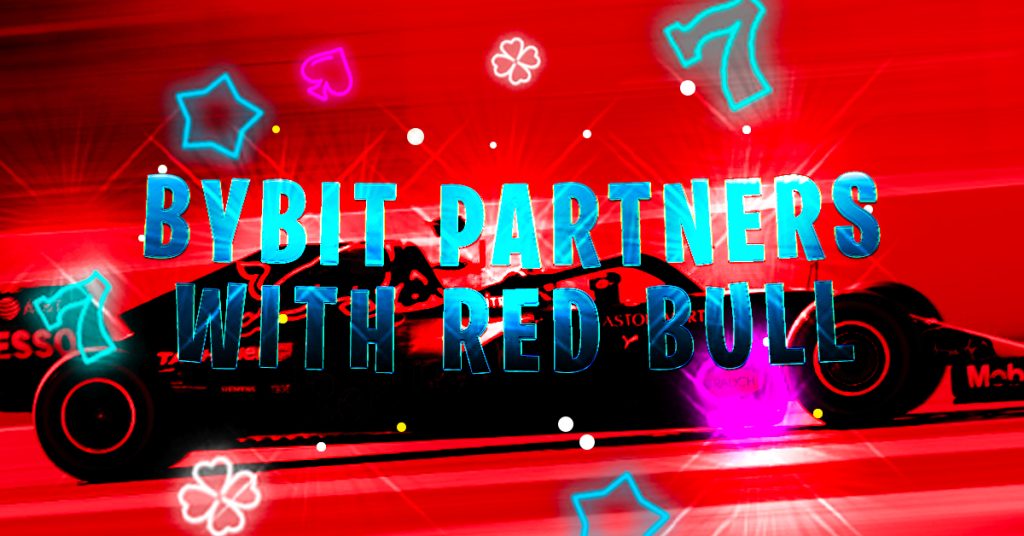 Red Bull added a $150-million partnership with Bybit to make it the largest annual cryptocurrency deal in sports. It’s the second major partnership deal for Red Bull this month, but the biggest ever involving a cryptocurrency exchange.

Red Bull announced a $500-million, five-year partnership with Oracle last week. The company has now added $50m to its annual revenue with the cryptocurrency exchange platform. Bybit will be a primary partner of Red Bull and its branding will appear on the RB18’s front and rear wings.

Christian Horner, Red Bull Racing’s team principal, said that Bybit was a joy to welcome to the team. It’s fitting that Bybit, as we enter the next generation of F1 competition in 2022 with a novel and potentially game-changing new philosophy for cars taking to the track at the track, also exists at the cutting edge technology. They share the team’s passion for technological innovation and the desire to challenge the status quo.

Horner explained that the partnership will help it fulfill a major mission, adding that the exchange’s support will allow it to build a “deeper, more immersive and unique connection” for fans across the globe.

Red Bull announced the two latest deals that will cover the budget cap of $145 million per year. Bybit co-founder and CEO Ben Zhou says that it was not Red Bull’s performance that made it so attractive but,  rather, its approach. He asserted that the team has altered racing the way the exchange has altered the financial system.