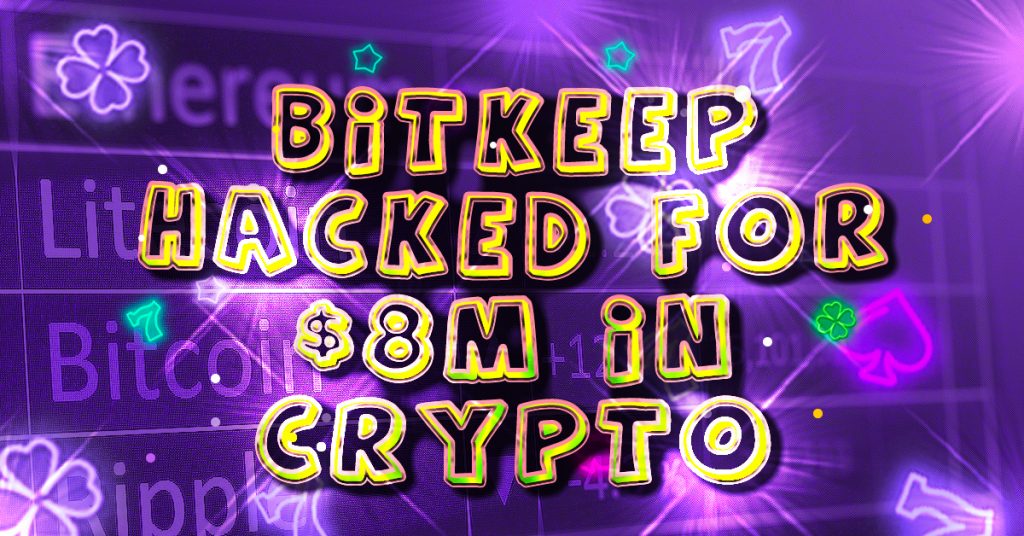 The latest attack on a decentralized finance (DeFi) network has stolen more than $8 million in cryptocurrency from BitKeep users’ wallets. The company confirmed the attack after BitKeep users reported their funds were being transferred without any activity from them.

At the time of the report, transfers were still being made, and it is not clear whether a single attacker or multiple attackers were responsible for the breach. BitKeep, a Singapore-based company, reportedly has over 6.3 million users worldwide.

Users reportedly lost their Binance Coin, Ether, Tether and Dai assets. One hacker reportedly moved as much as $5 million into a single wallet.

The breach was confirmed by BitKeep in a Telegram post following a preliminary investigation. According to the comments, some APK packages had been hijacked by hackers and infected with malicious code.

The comments refer to Android package kits, the file format used by Google’s mobile platform. As they do not come from the official Google Play Store, Android package kits may contain viruses and malware that can be used to steal sensitive data from Android devices.

The concept of DeFi is an adaptation of blockchain technology, which is considered to be a secure method of conducting financial transactions. It can potentially eliminate the need for brokers and banks, and allow a more efficient transfer of funds.

In 2021, Chainalysis, in its crypto industry tracking, showed that there were total transactions worth $15.8 trillion, almost six times higher than in 2020. According to the blockchain analysis firm, however, money laundering, online theft and market manipulation continue to be real threats to DeFi.

The New York-based blockchain platform reported that theft rose alongside crypto-based crime in 2021. Illicit addresses received around $14 billion, almost twice what they received in 2020, through the activity.

Ronin Network, a side chain for the play-to-earn game Axie Infinity, was robbed of more than $600 million in March. One hacker stole about $1 million worth of Binance Coin from BitKeep about two months ago, according to Monday’s report.