Cryptocurrency exchange Binance looks to becomes registered in the UK by late next year - Slots.gg 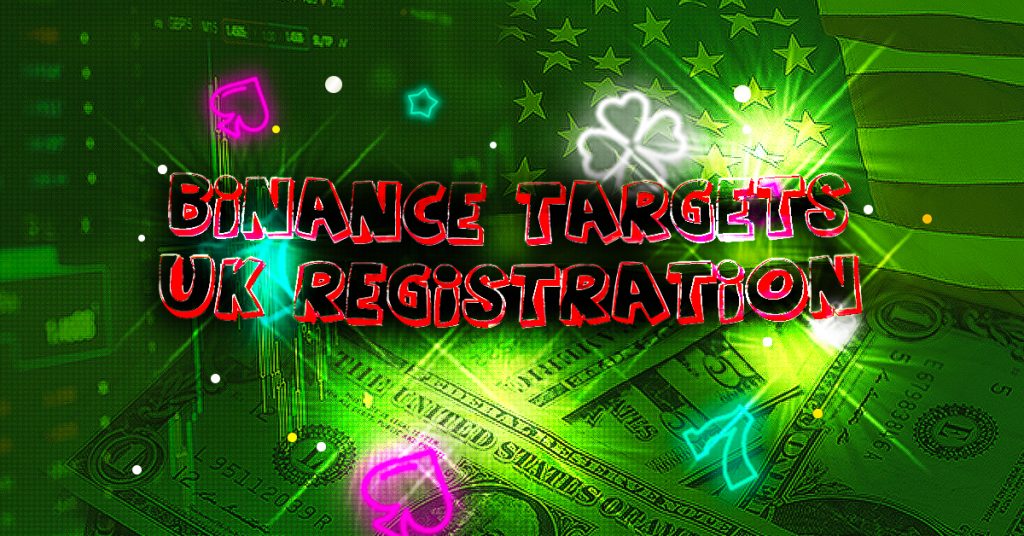 Changpeng Zhao, Binance’s CEO, said that the cryptocurrency exchange will expand to the UK over the next six to 18 months, despite being told by the regulator of the country to cease trading earlier this season. Zhao said that the company was looking at setting up a separate company to operate in the UK, similar to Binance.US.

The Financial Conduct Authority (FCA) revoked Binance’s right to trade in Britain. It was part of a broad regulatory crackdown against crypto exchanges. Binance is one the most important crypto exchanges in the world.

To be able to register as a crypto asset company in the UK, Binance must comply with anti-money laundering and counter-terrorism financing regulations.  Zhao confirmed to The Telegraph Saturday that Binance will apply for an FCA license. Zhao had hired a number of ex-regulatory personnel from the UK, and a few hundred compliance staff since the FCA notice was issued in June.

The crypto exchange giant hired in October the former head international relations at Dubai Financial Services Authority as its chief regulatory liaison officer. This was to facilitate better relations between the two countries’ regulatory agencies.

Zhao stated that the platform is now “fully reengaged” with regulators. He also said that they are making “a lot of very substantial changes to our product offerings, internal processes, as well as the way we interact with regulators.”

Binance could be able to offer futures and derivatives in the UK after it has been approved by the FCA. The exchange previously stopped derivative trading for users in Germany and Italy as part a wider plan to end offering these products all over Europe.

In August, the FCA published a supervisory note stating it was “not able” to effectively supervise Binance since it hadn’t answered any queries about its headquarters.

The exchange denied any market manipulation allegations, but it is still being opposed by many countries, including South Korea and Malaysia.