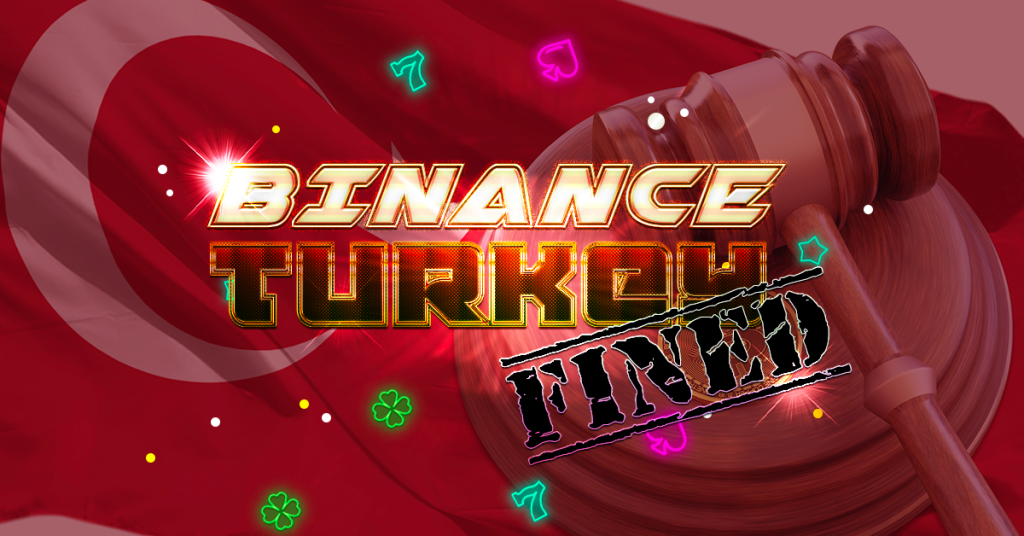 Binance Turkey, part of the Binance global cryptocurrency exchange company, has been fined eight million lire (nearly $750,000) by the Financial Crimes Investigation Board (MASAK). The exchange failed an audit of the financial watchdog for anti-money laundering (AML) compliance.

Turkey’s AML Law mandates that companies verify and identify the personal information of customers via the platform. This information includes the surname, date-of-birth, T.C. Turkey’s equivalent of a Social Security Number, identification number and type and quantity of identity documents. The law requires that businesses notify the government of any suspicious activities within a period of 10 days.

For the alleged violation, the watchdog imposed an administrative maximum fine of eight million Turkish lire. Also, this timeframe coincides with the day President Erdogan declared the completion of a crypto-law draft, which will soon be submitted to the Parliament for approval.

The crypto law proposes a new economic system that could help Turkey to bring back its declining lira value. Erdogan said that recent inflation in the Turkish lira is not mathematical but a matter-of-process — suggesting a potential and possibility of lira value growth