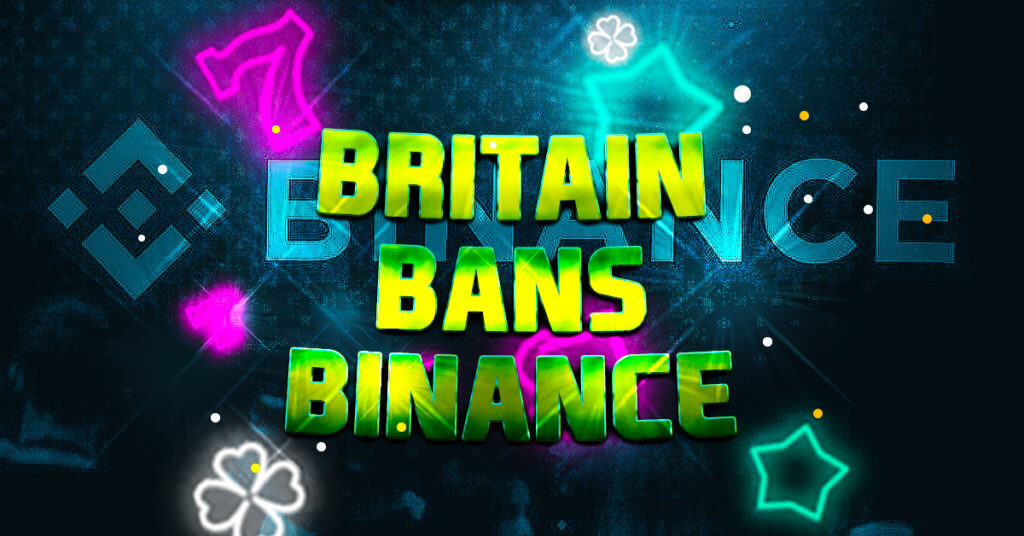 The Financial Conduct Authority (FCA), the UK’s financial watchdog, has told cryptocurrency exchange Binance that it needs to take a break. It had previously questioned the company’s access to the UK market, and has now formally determined that it is not permitted to be operating in the country. Binance can no longer serve British clients unless it receives written permission from the FCA.

In a notice from last Friday, the FCA announced that Binance Markets Ltd, Binance’s only regulated UK entity, cannot “without the prior written consent of the FCA,” conducted activities in the UK. Its order was effective immediately, which might cause issues for some customers. Binance Markets Limited is part of the Binance Group, operating the world’s largest cryptocurrency exchanges. The FCA also published a warning to potential cryptocurrency investors, asserting, “Be wary of adverts online and on social media promising high returns on investments in cryptoasset or cryptoasset-related products.”

However, Binance isn’t too concerned. It released a statement after the notice was published, stating that Binance Markets, which it acquired last year, was not yet using its regulatory permissions in the country. It added that the FCA decision would not impact the services it offers through the Binance.com website. A spokesperson added that the company is “keeping abreast of changing policies” and that it will continue to monitor for any changes. Binance, in June of last year, stated that it had purchased a company regulated by the FCA and that this was going to give it access to the UK market. The FCA, however, apparently disagrees.