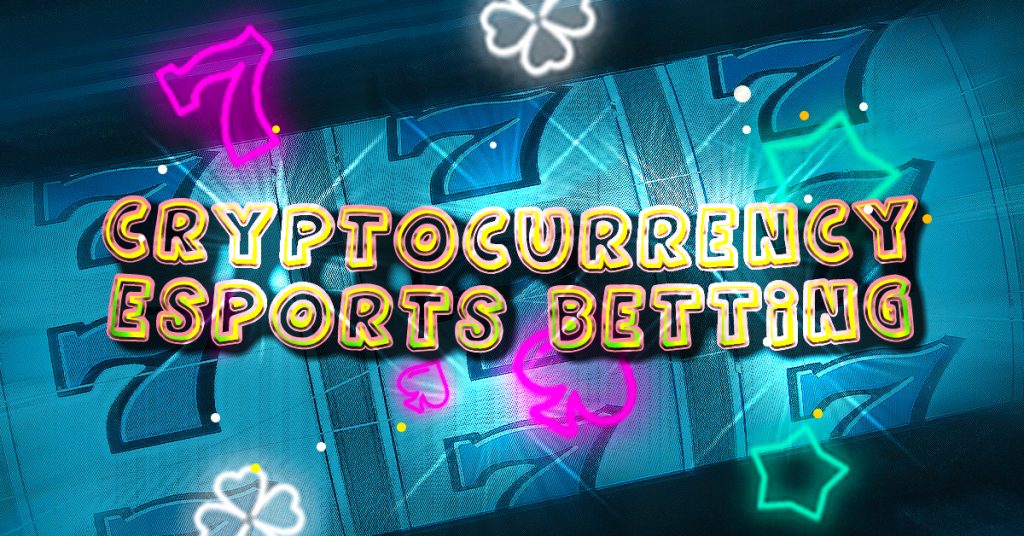 Exodus, a cryptocurrency wallet, has officially integrated with SportX. This online platform offers the possibility to bet on esports via smart contracts that are executed on the Polygon network.

Exodus’ over one million users now have access to SportX’s decentralized gambling exchange. They can place bets on many sports and esports using cryptocurrency. The minimum bet amount is $5 and can be sent to the Exodus wallet directly or exchanged with any of the 138 supported cryptocurrencies. The Polygon network facilitates all markets that are created, traded and settled on SportX.

SportX is currently authorized for use in Canada and South America. It is also permitted to be used in most European countries, excluding France and the Netherlands, and most of Asia.

Esports refers to competitive multiplayer video games that are played in front of spectators. It has become a multi-billion dollar industry with major developers like Halo joining the market.

While the relationship between cryptocurrency, esports and blockchain is still in its infancy, industry observers have noticed a “special connection,” according to industry experts. Both have similar demographics and use technologies that transcend geographical boundaries. GameFi, which is the financialization of gaming, will also open up new opportunities for the esports sector. GameFi does not only refer to the financialization and monetization of esports but also digital gaming in general.

The FTX, led by Sam Bankman-Fried, continues to grow its presence in the esports marketplace. The August deal between the derivatives exchange and Dolphin Entertainment, which allows for the creation of non-fungible tokens to target specific brands across a variety of sectors, included esports, was for seven years. TSM, an esports giant, signed a $210-million naming rights agreement with FTX in June.