Cryptocurrency enthusiasts in Colombia get a boost from the Bitso exchange 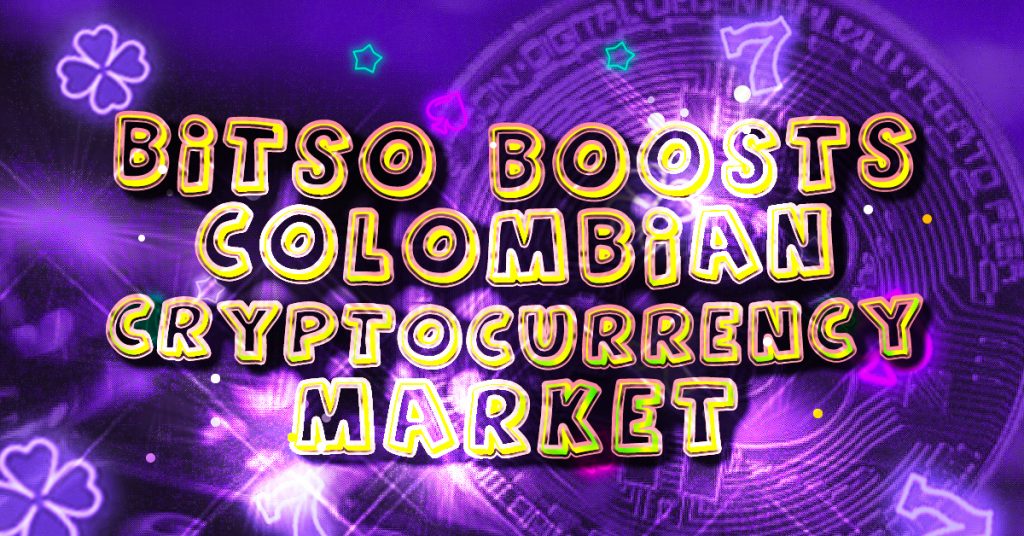 After opening its operations in Colombia last May, the Bitcoin (BTC) and cryptocurrency exchange Bitso now launched a new feature that will allow its users to obtain returns for their BTC and stablecoins. Bitso+ grants annual returns of 6% for BTC and 15% for the stablecoin tether (USDT), all this without additional charges or blocks for withdrawals.

Emilio Pardo, Country Manager of Bitso in Colombia, explained that this new function acts for the benefit of its users in a context in which inflation continues to increase worldwide and especially in Latin America. He added that it’s a “new way” for Colombians to increase their wealth simply by maintaining their digital assets in their Bitso wallet.

The new Bitso feature will automatically appear in the latest version of the exchange’s app. To access the performances, they don’t have to do anything other than leave them in their respective wallets.

The tool was launched first in Mexico and then in Argentina and Brazil. In Argentina, the company has an advantage because of the current economic climate in the country. Argentina faces serious inflationary problems and citizens have restrictions to access US dollars or making investments in banking or financial entities due to government policies.

Bitso announced last year the launch of an app called Bitso Alpha, which allows crypto asset trading on the Android operating system. From there, users can trade Mexican pesos and place orders on BTC, ether (ETH), XRP and Decentraland’s MANA token, as well as other cryptocurrencies listed on the platform.