Crypto.com is now an official sponsor of the 2022 FIFA World Cup 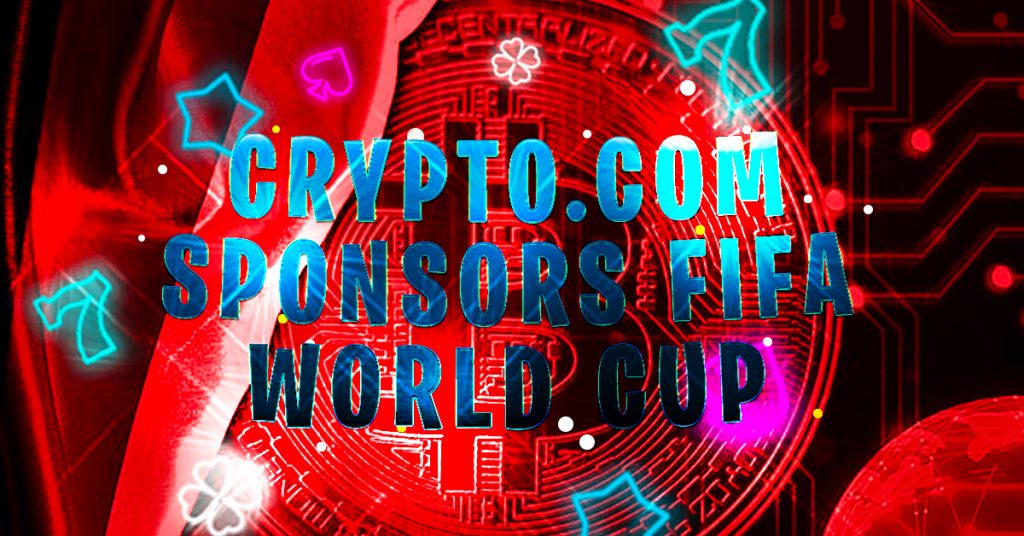 FIFA, the international governing body of major soccer tournaments, has announced that Crypto.com, a cryptocurrency exchange, will be an official sponsor for its next World Cup in Qatar. The association announced Wednesday that Crypto.com branding will be visible inside and outside stadiums for the FIFA World Cup Qatar 2022. As part of the sponsorship, the exchange will offer users the opportunity to attend matches or win official merchandise.

Kay Madati, FIFA chief commercial officer, stated that the deal will allow the games to grow “on a worldwide scale.” She also cited Crypto.com’s partnerships around the globe.

The exchange signed a deal last November to change the name of the Los Angeles-based entertainment and sports venue Staples Center into the Crypto.com Arena. This will be for a period of 20 years. Crypto.com also signed a $25 million partnership with the Australia Football League, signed a $100 million sponsorship agreement to Formula 1 and a 10-year sponsorship agreement worth $175 million with the Ultimate Fighting Championship.

Although trading cryptocurrencies, including Bitcoin (BTC), has been illegal in Qatar since its central bank in 2018 announced a ban, Crypto.com is expected to attract a larger international audience due to soccer’s popularity on the global stage. FIFA reported that over 3.5 billion people watched the 2018 FIFA World Cup. More than one billion also watched the final between France and Croatia.

There are still eight months before the World Cup starts. The event has been plagued by corruption and bribery allegations dating back to the Qatar 2022 bidding process. The US Department of Justice charged three people in April 2020 with the payment and receipt of kickbacks and bribes in connection to FIFA’s selection of countries for the World Cup. This included Russia in 2018, as well as the tournament in Qatar in 2022.

Human Rights Watch, an international non-governmental organization, has also accused workers who were hired to construct the infrastructure of the World Cup of abuse and slavery.