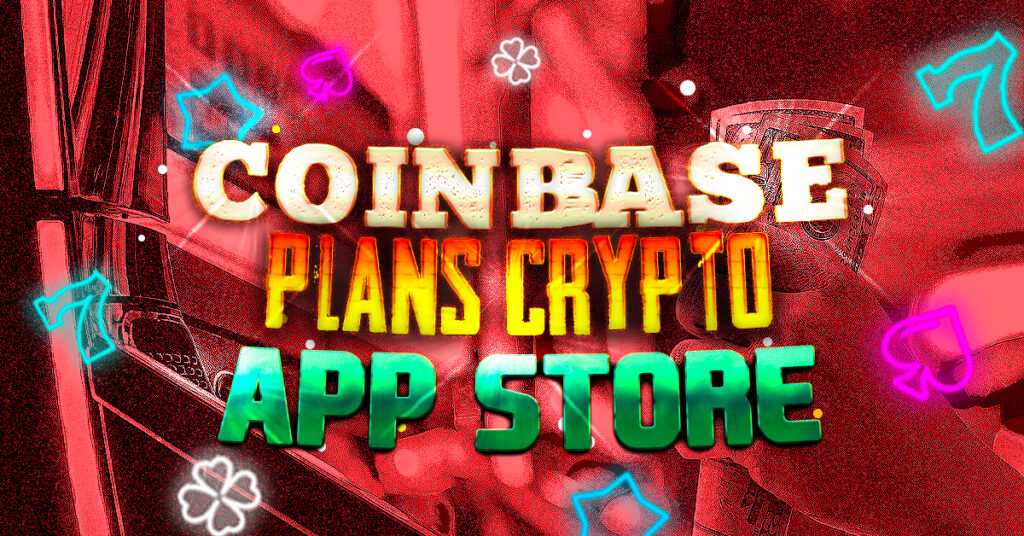 US-based cryptocurrency exchange Coinbase has announced plans to launch a crypto app store offering third-party developed products. According to a blog post written by CEO Brian Armstrong today, the company wants to introduce an app store, with Armstrong explaining that, even though the cryptocurrency economy is still in its early development, it has become clear that every year more and more economic activity will take place on cryptocurrency platforms.

The new app store is going to take a cue from Apple, which Armstrong explains didn’t need to build every possible app for the iPhone. Instead, it empowered developers to create content and gave mobile users a way to access new innovative apps. He wants to do the same for the cryptocurrency ecosystem. Armstrong points out that there is now “[tens] of billions of dollars of economic activity running on DApps.”

The executive also emphasized Coinbase’s commitment to expanding the number of digital assets it supports, as well as increasing the speed of new listings. In order to fulfill that goal, it has announced plans to reduce its legal review for new potential listings that will include only 12 points. Coinbase also plans on introducing an “experimental zone” for new assets.

While highlighting that many of the assets looking to be listed may not meet Coinbase’s criteria, due to regulatory factors or other reasons, Coinbase expects to be able to offer basic wallet functionality, such as custody and transfer services for a majority of today’s cryptocurrency assets. Armstrong also believes that the Coinbase app will soon be able to support “any app built on decentralized crypto rails,” which could be a hint that the exchange’s users can look forward to interacting with the DeFi ecosystem through Coinbase in the near future.