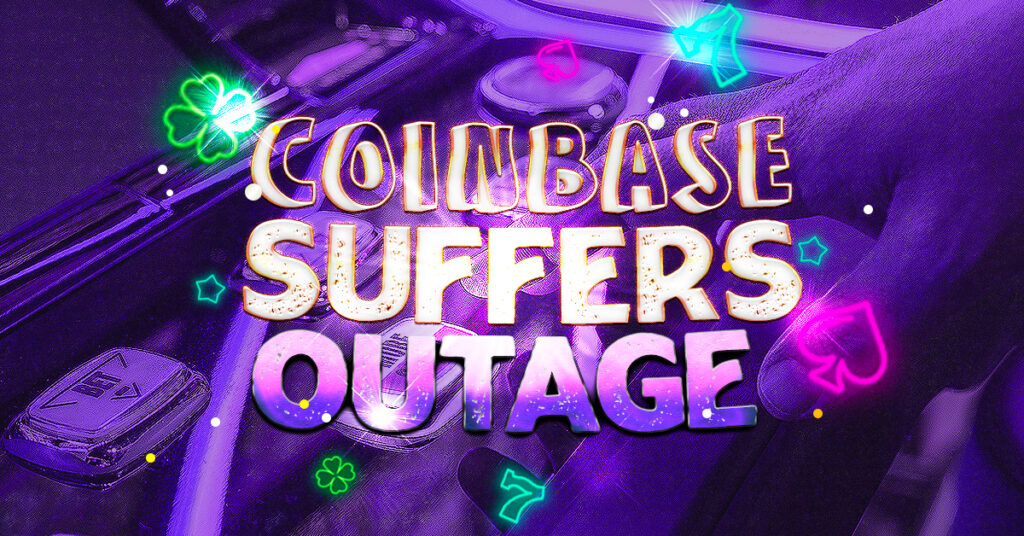 Coinbase users awoke to an unexpected dilemma this morning, unable to access the cryptocurrency exchange’s platform. The company reported a temporary outage, just as virtually all digital currencies are seeing double-digit drops in their prices. The issue seems to have been resolved, with the company posting on its website that it is now monitoring a fix to ensure it holds. In the meantime, however, users can only wait and watch, hoping to regain access to their accounts.

The outage lasted about an hour and a half, but that was more than enough time for users to see their stress levels increase as they weren’t unable to access their funds. Coinbase issued a statement when it realized something was wrong, stating, “We’re seeing some issues on Coinbase and Coinbase Pro and we’re aware some features may not be functioning completely normal. We’re currently investigating these issues and will provide updates as soon as possible.”

The Binance crypto exchange reported issues around the same time, as well. In addition, there were reports that Ethereum and ERC-20 withdrawals were sporadic on both exchanges. Those latter issues were reportedly caused by “network congestion,” undoubtedly as a result of crypto holders trying to move their funds. Before the outages were reported, Bitcoin, Ethereum had shed all of their recent gains, with Bitcoin losing 30% as it approached $31,000 before rebounding. Ethereum lost 40% and Ripple, which had enjoyed substantial gains not seen in the past two years, dropped to $1.17.