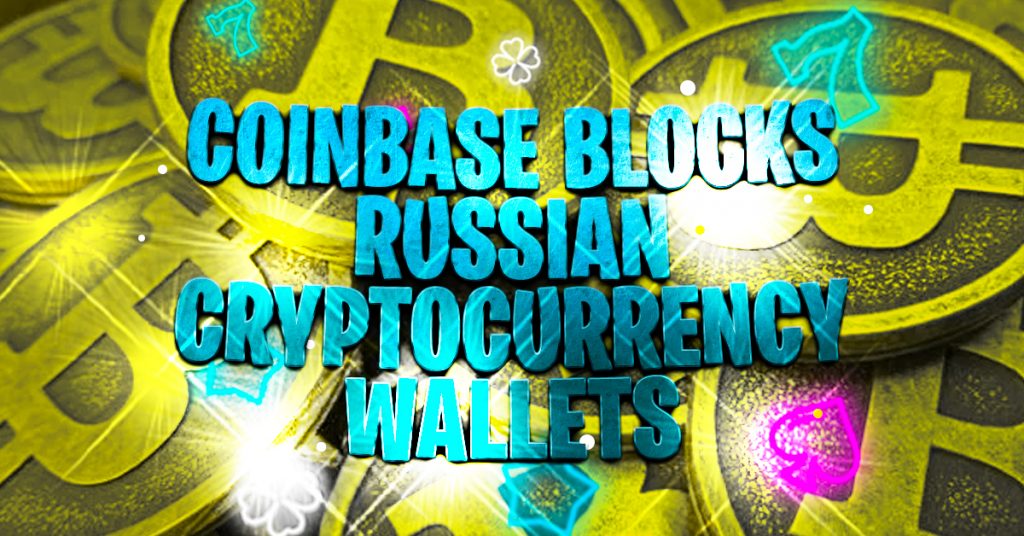 Some wallet companies, such as Binance, have stated they won’t get involved in the Russia-Ukraine conflict. However, Coinbase is taking action. It announced Sunday that it had blocked over 25,000 cryptocurrency wallet addresses associated with Russian entities or individuals it believed to be involved in illicit activity.

Paul Grewal, Coinbase’s chief legal officer, stated in a blog that the company had also shared addresses with the US government for sanctions enforcement. This includes financial transactions banned by Russians and Russian companies. After Russia’s annexation and subsequent two-week-long invasion of Ukraine, the sanctions were intensified.

According to Bloomberg, there was a surge of crypto users in Russia and Ukraine following the invasion. To protect their money from the falling value of the ruble, some Russian citizens have moved their funds into cryptocurrency. However, Ukrainians did the same after their government declared martial laws and stopped e-money transactions, including Venmo or PayPal.

A Coinbase spokesperson stated that they had flagged all Russian-linked accounts on the basis of their activity prior to the conflict. According to the spokesperson, there has not been an increase in sanction-evading activity by the service since the invasion.

Despite being publicly known, most cryptocurrency exchanges resist the pressure from both Ukraine’s government as well as US politicians to ban Russian users from their platforms.

Binance’s spokesperson told CNBC that freezing Russian accounts unilaterally would “fly in the face of why crypto exists.” However, just like authorities can seize bank accounts for illegal activity, cryptocurrency accounts need to be held to the same standards.