Cloudflare to use Ethereum node to test a "better Internet" - Slots.gg

Cloudflare to use Ethereum node to test a “better Internet” 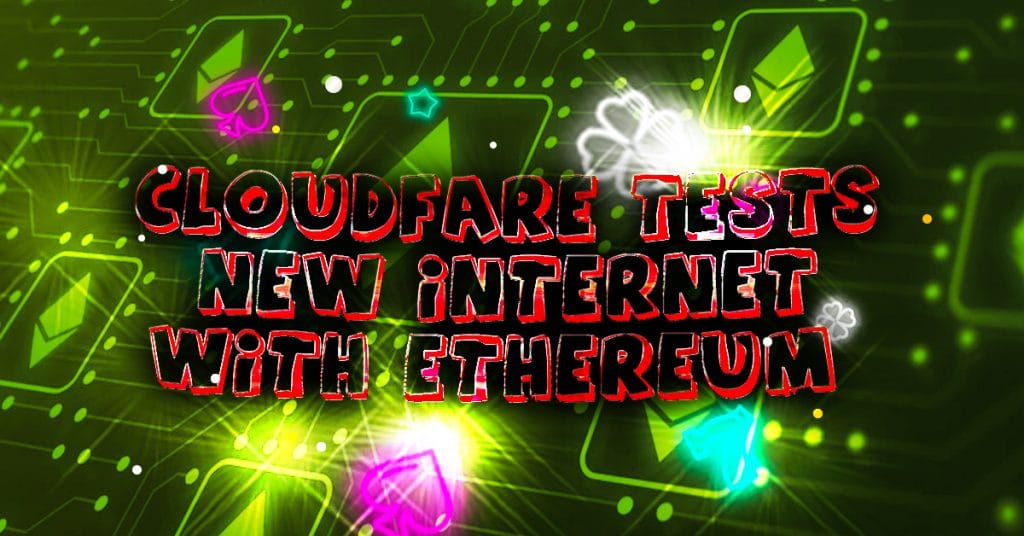 Cloudflare, a cybersecurity firm, is poised to launch and stake Ethereum (ETH) validator nodes in the coming months ahead of Ethereum’s much-anticipated switch to proof-of-stake (PoS) over the next few weeks. Its mission is to investigate energy efficiency, consistency management and network speed of PoS networks as part of its commitment to environmental sustainability.

Cloudflare was established in 2010 and offers web security services, such as DDoS mitigation, to protect clients against DDoS attacks. Cloudflare stated that it was testing the next generation of Web3 networks, which embrace proof of stake. Ethereum is the first to be considered by the company.

Cloudflare has stated that the merge and transition into a PoS consensus mechanism are expected to be live in Q3 or early Qu4. A blog post this week stated that the firm would launch and stake Ethereum validator nodes (32 ETH per node) over the next few months. The firm did not provide any details about the number of nodes or a specific date.

Cloudflare will participate in the research and the development of the core infrastructure to keep Ethereum safe, fast and energy-efficient for everyone. The blog post stated that these nodes would be used as a testing ground for research on energy efficiency and consistency management. According to the firm, the tests are related to its commitment to the environment.

Cloudflare stated that Ethereum’s future upgrades will dramatically reduce its energy consumption. It will move away from the environmentally challenging proof-of-work (PoW), which was at the forefront of Web3 adoption, but “does not scale well with today’s usage rates.”

A PoS validator requires a lot less energy than the PoW miners. The Ethereum Foundation estimates that the entire Ethereum network will use as little as 2.65 megawatts of power. In other words, Ethereum will consume 99.5% less energy after the merger than it does today.

Although the firm didn’t reveal which project it would be focusing on next, it suggested that it would work with partners from “cryptography, Web3 and infrastructure communities” in the future.