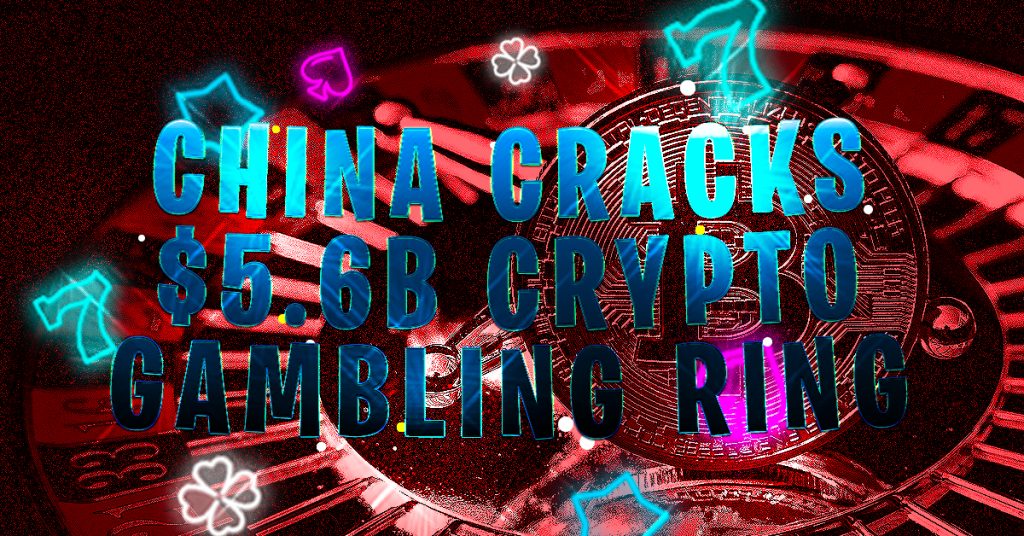 Recently, authorities in China’s Hunan Province busted a criminal group using cryptocurrency to launder $5.6 billion as part of a larger illegal gambling operation. The country has a long-standing ban on all forms of gambling, except in its special administrative region of Macau. It also banned cryptocurrency trading a year ago.

Police in Hengyang, located in China’s southern Hunan province, claimed that the criminal group had been buying cryptocurrencies using illicit funds since 2018. These cryptocurrencies were then sold for US dollars.

According to reports, the dirty money was derived from gambling or telecom scams. Police arrested 93 suspects in the case; this case is still under investigation.

According to Chinese media outlet Blue Whale Finance, a large number of Binance accounts were frozen in August and are linked to the Hunan case. Binance declined to comment but said that it works with regulators and law enforcement worldwide to protect the ecosystem as well as the safety of all users.

If the account is in breach of the law, the authorities will contact the user directly. Binance stated that it will continue to enhance its law enforcement support system and handle the matter in accordance with the judicial process.

Many cases of cryptocurrency-related money laundering in China have been reported over the past few years. According to the Ministry of Public Security of China, national security agencies have cracked 259 related cases in order to stop the illicit channel of virtual currency money laundering. They also froze digital currency accounts holding more than $1 billion.

Many countries around the globe are taking steps to combat money laundering using digital currencies. Two individuals were arrested by the US in February on suspicion of laundering billions from Bitfinex, a cryptocurrency trading platform.

In addition, India’s Enforcement Directorate stated that it had frozen 646.7 million rupees (US$7.9 million) in WazirX’s bank accounts. This was due to the fact that the exchange assisted 16 fintech companies in laundering money through the purchase and sale of crypto assets.