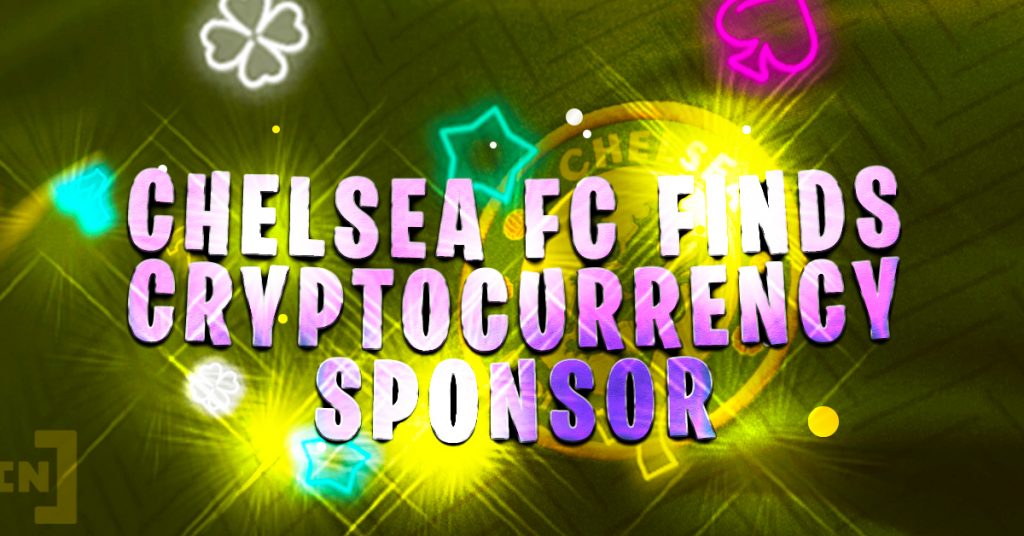 Chelsea FC has signed a deal with WhaleFin, a cryptocurrency brand that will become its new sleeve sponsorship starting in the 2022/23 season. The amount is reportedly worth £20 million (US$24.46 million) per annum. The team will also need to replace Three, the Chinese telecommunication company and sponsor that is backing out.

On Thursday, the club announced a partnership agreement with Singapore-based Amber Group, which owns the digital asset platform WhaleFin. WhaleFin’s logo features a blue whale design and will be worn on the sleeves of both men’s & women’s teams starting next season. It replaces Korean car manufacturer Hyundai, which was there for four years.

Chelsea is currently under government sanctions, which might make it difficult for them to reach a deal. However, Sky News reports that the contracts were signed in January – long before Roman Abramovich’s confiscated prized asset was subject to government sanctions. It already lost one sponsor, sports betting operator Parimatch, who pulled out because of the sanctions.

Hyundai did suspend its sponsorship after the sanctions were announced. However, their logo is still visible on Chelsea’s sleeves because of logistical issues.

Guy Laurence, chief executive of Chelsea, stated that the WhaleFin deal was a very exciting partnership. He added that it aligns the club with one of the most advanced digital assets companies in the world.

This is Chelsea’s first venture into cryptocurrency, but it’s not the first for the Premier League. Liverpool was also involved in a similar deal and Manchester United has already announced a partnership with blockchain group Tezos.