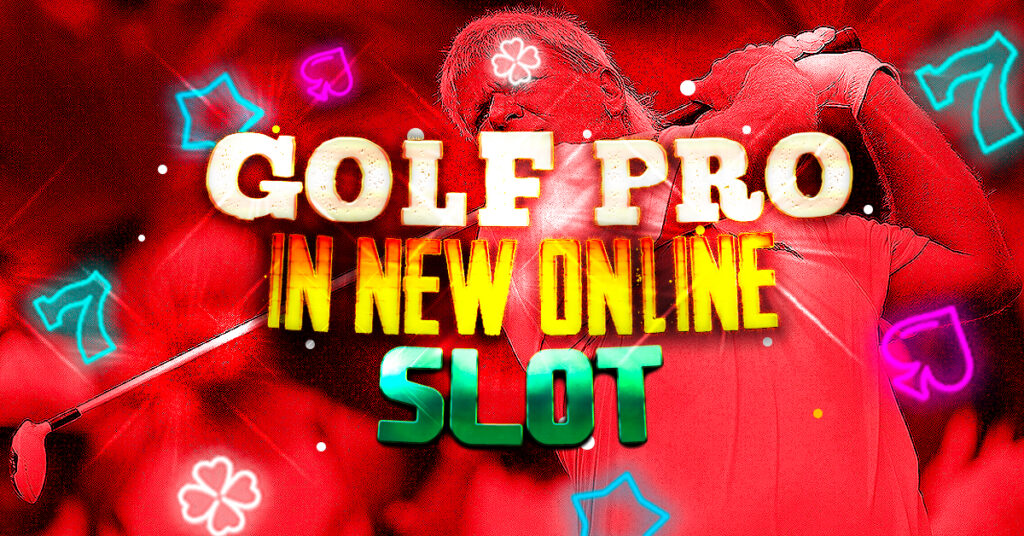 Golf has come a long way over the past several years and it is now taking a more pronounced position in the gambling world. The PGA has teamed up with several sports gambling-related entities and now, for the first time, a golfer is going to be featured in an online slot game. PGA Tour winner John Daly has teamed up with Spearhead Studios to be in a series of golf-themed casino games.

Some attribute the rise in golf’s popularity to Daly, who won his first PGA Championship in 1991. He will be included in Spearhead’s new series that attempts to close the gap between sportsbooks and casino content, while specifically creating online gaming solutions that target the sports market. The series is billed as one of the first branded online casino games to feature a sports star, as well as the first to feature a golf player.

Daly states that both sports and iGaming are similar in that they have a “passion for creative entertainment.” He admits to being a passionate slots fan and is excited about the opportunity to help develop the Spearhead content. Details of the new relationship, in terms of compensation or game design, have not been released.

The two-time major golf champ has a huge fan in Mathias Larsson, Spearhead’s managing director. He has followed Daly for much of his career and calls him an “incredible golf player” who has been a “major character on the PGA Tour.” Based in Spain, Spearhead provides content to online casinos around the world and is active in the UK, Malta, Germany, Colombia, Romania and ten other countries.