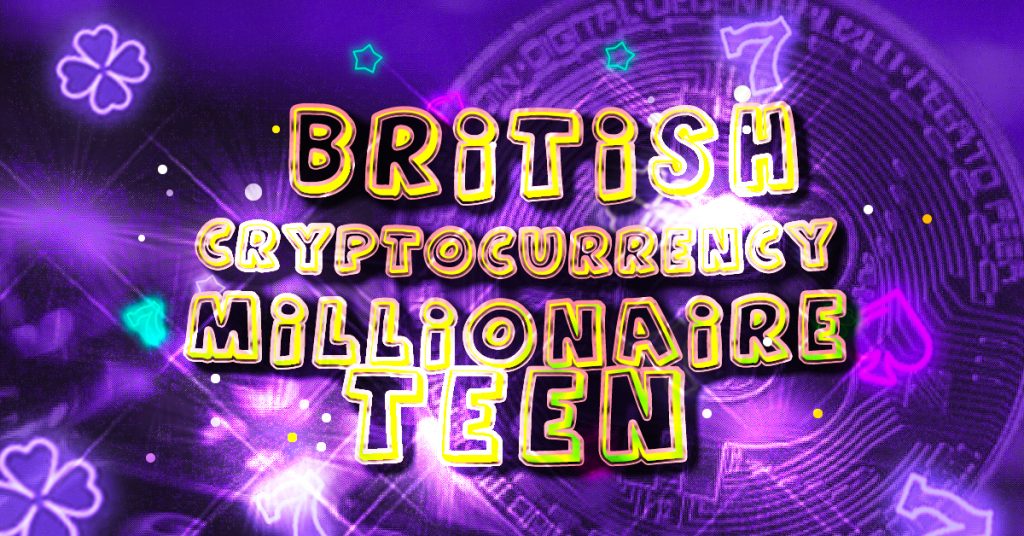 In a matter of months, a 12-year-old boy from the UK who had built a digital art collection has earned a cryptocurrency fortune worth £750,000 ($985,000). Benyamin Ahmed, whose father taught him code when he was just five years old, published his own collection of whale-themed non-fungible tokens (NFT) last July. Since then, their value has skyrocketed.

These digital artworks are unique and can be purchased or sold online using cryptocurrencies. Benyamin’s 3,350 NFTs with pixelated whales sold initially for $60 per piece, but the demand quickly rose and some pieces were selling for up to $20,000.

He receives commissions – similar to royalties – for every time they’re re-sold. He also makes income trading NFTs from other people and an increase in Ethereum’s value.

The Pinner schoolboy in west London does not have a bank account, and has not yet withdrawn any money.

The teenager spoke out about his passion, which made him a millionaire. He stated that his friends knew what he did and congratulated him. It’s not something that everyone understands, however.

Digital versions of everything always perform best in every industry. Digital art has more utility and certification. It’s easy to go online and find out where everything came from.

Imran Ahmed stated that it wasn’t about the money. It was about learning and gaining knowledge. But, the money is a bonus.

He has never cashed out any money, so it is possible that it could reach zero. Analysts believe this won’t happen, as the majority of the money is held in blue-chip cryptos like Bitcoin and Ethereum.