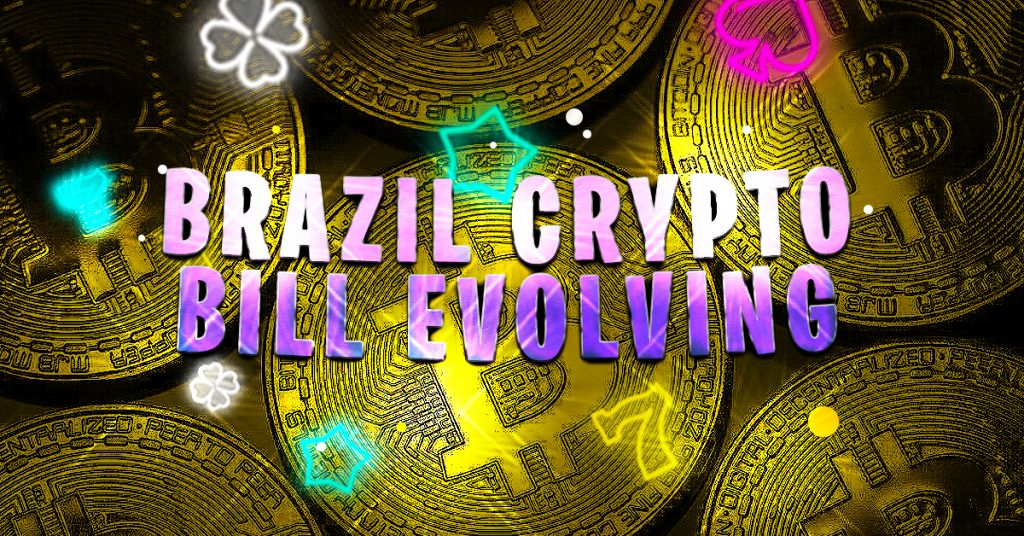 The Brazilian Securities and Exchange Commission (CVM, for its Portuguese acronym) is pressing for changes to the cryptocurrency bill. This will clarify how virtual assets in Brazil will be treated. This new directive is a departure from the previous administration that had not made any proposals about this bill.

The CVM specifically requests that the text be changed to allow certain digital assets, such as court orders, carbon credits, and receivables, to be structured in a Blockchain but not to count as virtual assets under the current cryptocurrency bill.

These new details have not yet been corrected and, according to law proponents, it would not be possible for this correction to be included. Deputy Expedito Netto, the bill’s rapporteur, stated that he wasn’t aware of these details, but that it was impossible to alter the current text.

Senator Carlos Portinho believes it would be more beneficial to create a new cryptocurrency bill entirely from scratch. He explained that the industry revised some concepts and preferred to start again. To reach a more current and legal-secure text, projects like this must be discussed. It will not be approved as it is.

The current cryptocurrency bill may be unsalvageable due to the differences between the bill’s proposers and representatives from the Brazilian CVM. Nevertheless, there is still hope that the bill will be passed with the time and effort of the lawmakers.

This could mean that the current version of the bill is approved by Congress and the executive can veto some portions of it or change and define by decree certain details that have been criticized.

The final discussion on the cryptocurrency bill was . It was scheduled for August. However, Congress is focusing on the October general elections. This September will be the last time this project can still be discussed prior to the September elections.