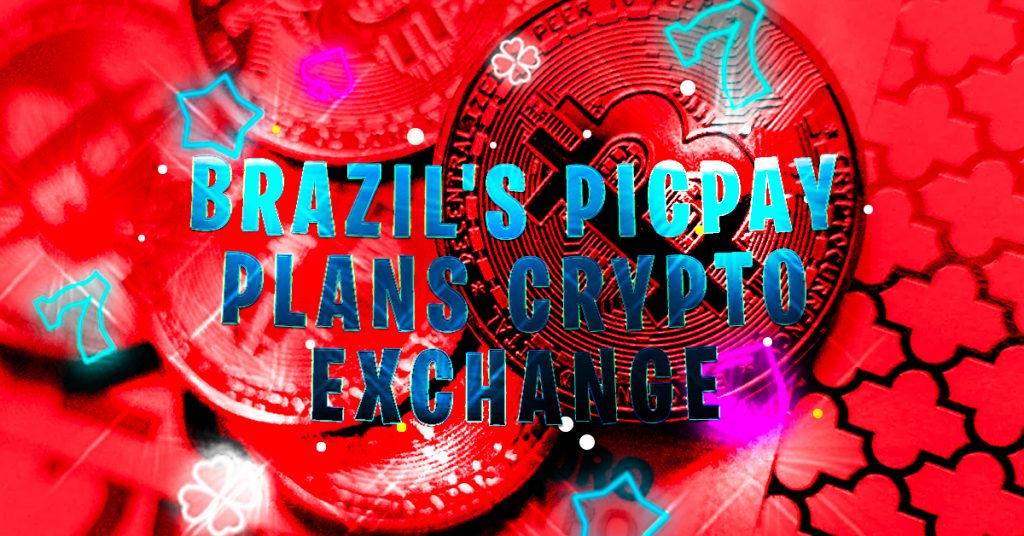 Brazilian FinTech startup PicPay is interested in cryptocurrency. However, it’s not breaking into the ecosystem slowly. It will launch a stablecoin and a cryptocurrency exchange, as well as a crypto unit.

PicPay is fully entering the cryptocurrency wormhole. It has announced a number of Web3-focused services that range from the launch of a stablecoin to an integrated cryptocurrency exchange.

The platform, which has more than 62.9 million registered users, is one of Brazil’s most popular startups. The FinTech had been offering a payment service that used usernames, similar to CashApp, until today’s announcement. It previously supported gift card purchases and invoice payment services.

PicPay first announced the launch of a cryptocurrency exchange. The platform will be available in August of next year and will initially support Bitcoin, Ethereum and the Paxos USDP stablecoin. The company will continue to add tokens until the company reaches 100 coins by the end of this year.

PicPay also announced the creation of a new Web3 business unit. This unit is focused on financial services and solutions that bridge the crypto world and mainstream finance.

In addition, PicPay will launch its BRC (Brazilian Real Coin). This is a stablecoin that is 1:1 matched to the Brazilian real, the country’s official fiat currency.

BRC is a decentralized token that can be used in third-party wallets. PicPay’s services allow anyone to use their tokens like fiat money. PicPay acts as an immediate guarantee that merchants can receive fiat money in the accounts.

PicPay will also launch an NFT and metaverse service, but did not provide any details.

Brazil has become a strategic area for cryptocurrency businesses looking to consolidate their presence in Latin America, and more and more cryptocurrency-focused services are becoming available in the region.

Brazilians have seen many companies start up in this industry, despite the presence of the big players. MercadoLibre, Meliuz and Uzzo are just a few of the startups that support cryptocurrency transactions and prepaid card purchases.