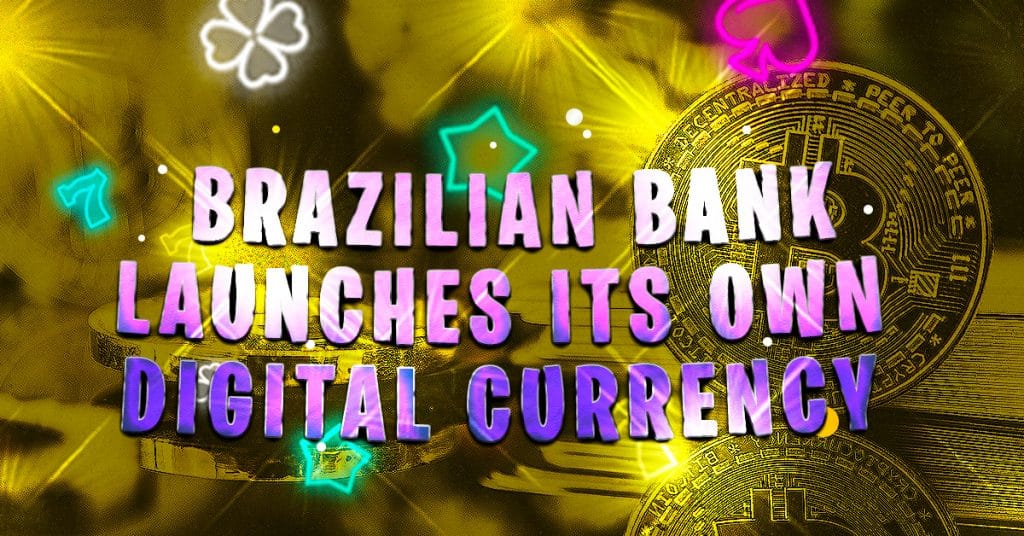 Brazilian digital bank Nubank has released its own cryptocurrency in an effort to further expand new technologies, including blockchain and Web3. According to an announcement from Wednesday on the company’s blog, Nucoin will be available to all customers of the bank starting next year.

The cryptocurrency, once unveiled, will be the basis for creating rewards programs, Nubank stated. Customers who accumulate the currency earn discounts. The bank hopes to see Nucoins traded on the cryptocurrency market in the future.

This announcement comes just two months after Latin American eCommerce giant MercadoLibre launched its cryptocurrency, dubbed MercadoCoin, in Brazil. It was also introduced in conjunction with the company’s loyalty program.

Customers can redeem the coins for cashback when they purchase products from the MercadoLibre eCommerce site. Customers can then use the digital currency for new purchases and trades on MercadoPago, the company’s financial service operation.

Some Latin Americans have started to use cryptocurrency for credit, as it becomes harder to borrow money. This problem is especially evident as inflation and interest rates continue to rise. Inflation in Brazil was 13.75% in September.

Argentina’s is at 80%, which has hovered around 80% for the past few weeks. This has led to increased growth for crypto platforms that can offer up to 50% lower rates and have no maintenance fees.

Ledn, a Canadian lending platform that has been operating in Latin America since 2019, is one of the companies that are benefiting. Half of all loans issued by the company are from Latin America. Mauricio di Bartolomeo, the co-founder of the company and its chief strategy officer, said that cryptocurrencies have made it possible for people to sell their bitcoins in order to live a normal life.