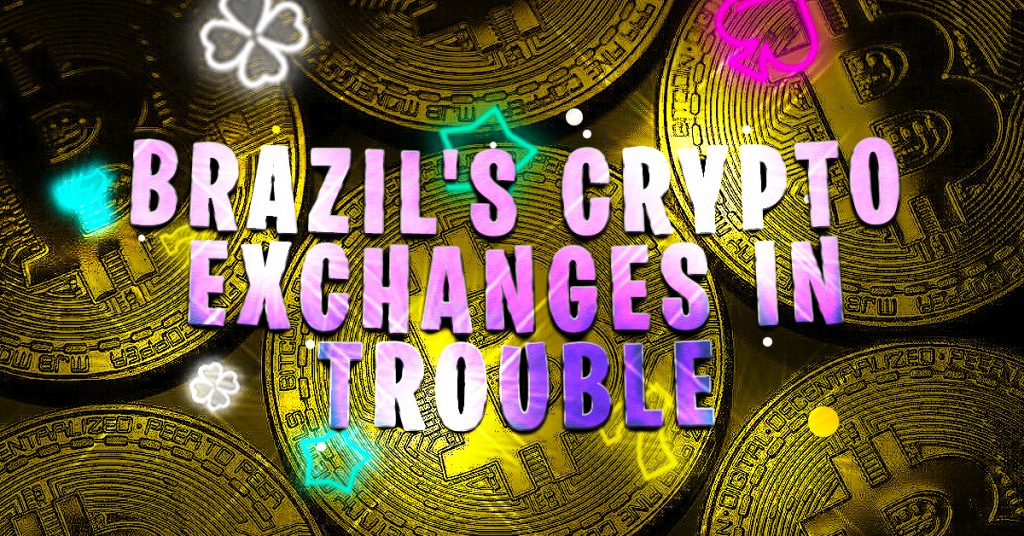 With the support of the Brazilian tax authority and the Federal Police of Brazil on September 22, the Brazilian Federal Police have launched Operation Colossus’ final stage. This investigation has more than four years of historical background. The authorities have executed over 100 court orders targeting six cryptocurrency exchanges and four forex operators, as well as arbitrage agents suspected to be aiding in money laundering.

These resources were circulated through the financial system through shell companies without economic or financial capacity. They then passed through transit accounts before being converted into cryptoassets that could later be used abroad.

The third group consists of individuals and fake companies that bought these cryptocurrency assets. Many customers were unable to buy cryptocurrencies. These included the elderly, those who are eligible for assistance programs and the dead. One accountant managed more than 1,300 fake companies.

This operation is among the largest crypto-related in the country. It joins others like Operation Kryptos or Operation Compliance, which were all executed by government forces in 2021.