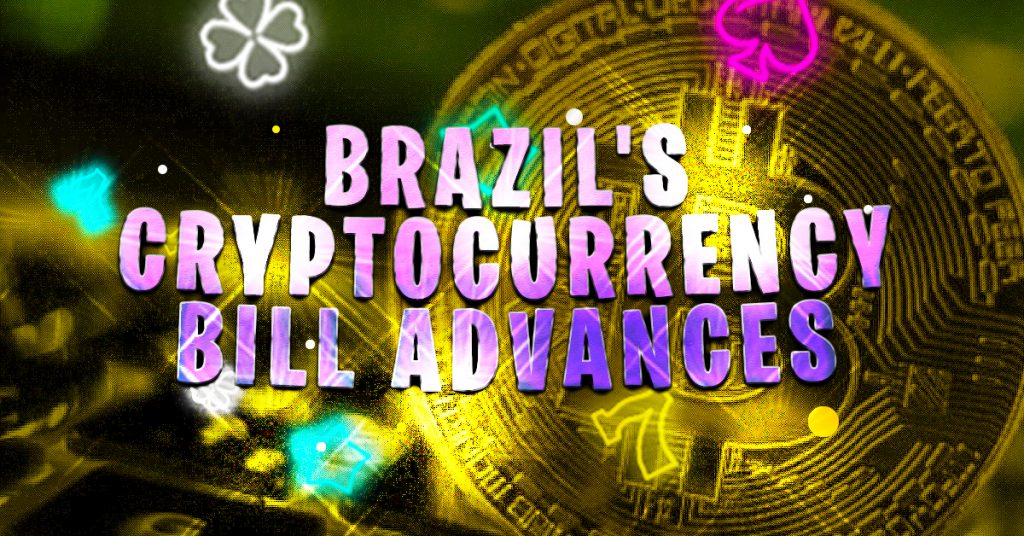 Brazil’s Senate has approved a bill that would regulate cryptocurrencies in the country. The proposal, which provides guidelines for the “provision of virtual asset services,” must now be approved again by Deputies.

The Plenary of the Senate approved the regulation of the national cryptocurrency market this past Tuesday. The text now heads to the Chamber of Deputies for analysis. The proposal provides guidelines for the “provision of virtual asset services” and regulates the operation of companies. This was reported by the Senate News Agency.

According to the approved text, a virtual asset is the digital representation of a security that can be traded or transferred by electronic means and used to make payments or for investment purposes, with the exception of traditional national currencies and assets already regulated by law. The Executive Branch must designate a unit of the Federal Public Administration to define which financial assets will be regulated by the future law.

There are still some concerns about whether the bill will survive in the Chamber of Deputies. The accelerated growth of the cryptocurrency market around the world raised concerns about its use for money laundering in the face of insufficient regulation. Providing that regulation, however, can mitigate those concerns.

On the other hand, it was specified that the changes will not apply to NFT (non-fungible tokens). With regard to these, this issue can be regulated by the Executive in an act after the bill’s approval.

According to Senator Irajá Abreu, many know NFTs even as a kind of antecedent. This type of certificate can even be used to launch, for example, a soybean production NFT, starting from the harvest of a future year.

For the new market to work, virtual asset service providers must obtain prior authorization from a dependency or entity of the Federal Public Administration. Such authorization may be granted by means of a simplified procedure.