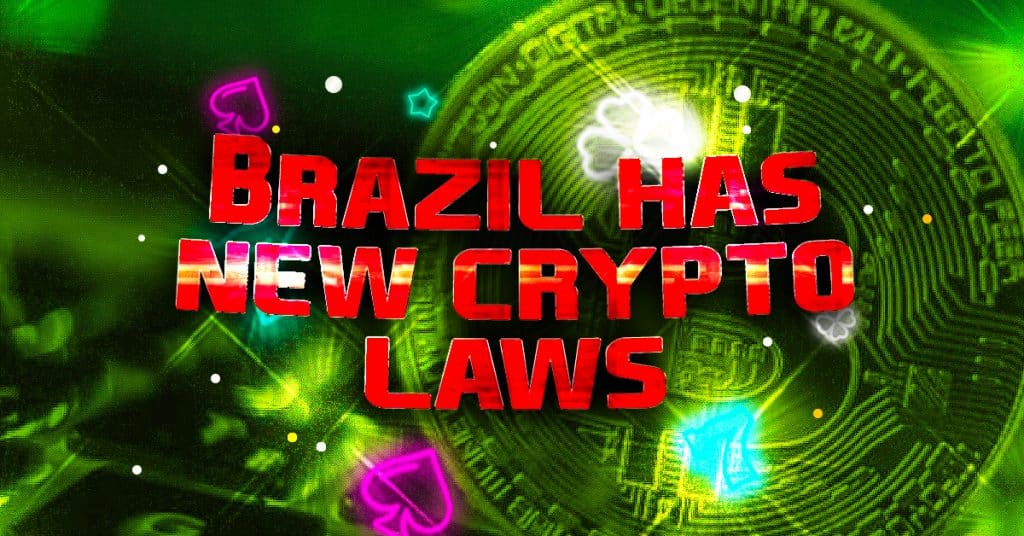 Cryptocurrencies have just been recognized as a legitimate means of payment in Brazil. As one of his final acts before vacating office, President Jair Bolsonaro gave his approval to a bill that aims to regulate providers of virtual assets and the use of said asset class in the country.

The Chamber of Deputies approved the legislative proposal in question two weeks ago. At that point, the only thing missing was Bolsonaro’s signature.

According to the official newspaper of the federal government, the project was promulgated this Thursday without modifications by Bolsonaro. After at least seven years of discussion, the legislation to regulate cryptocurrencies moved forward this year after a version passed the Senate in April. The regulations are expected to come into force between June and July 2023.

According to what was stimulated in the official publication, the new law recognizes Bitcoin and other digital assets as digital forms of value. It allows them to be legally traded or transferred electronically, as well as for the use as a form of payment or investment. However, it does not recognize Bitcoin or others as legal tender.

The new legislation could be crucial for the adoption of the new asset class in Brazil, as it provides for the first-time legitimacy to the use of cryptocurrencies as a means of payment and investment at the national level. However, further activity will depend on the actions of the regulator. It should be noted that the bill also requires that there be a regulator for the sector.

The Executive Branch must select the government bodies that will supervise the market, according to the bill. The expectation is that the Central Bank of Brazil (BCB) will supervise the use of Bitcoin  as payment, while the country’s Securities Commission (CVM) would be in charge of supervising its uses as an investment mechanism, as Bitcoin Magazine points out.

The bill also covers the regulation of service providers, such as exchanges and trading platforms, and empowers public institutions to hold their own cryptocurrency funds. One of its objectives is to protect investors and prevent criminal activities of money laundering and fraud through the use of said assets.

Bolsonaro’s signing to approve the new cryptocurrency law comes just before the end of his term on December 31 and the return of Inacio Lula da Silva to the Brazilian presidency.