Blueprint Gaming to relaunch one of its most popular online slots 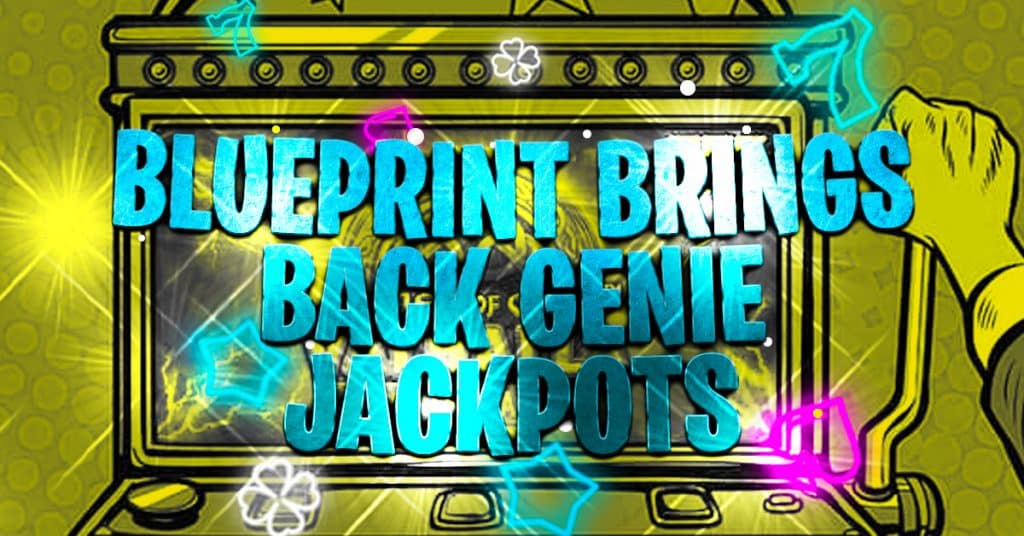 Blueprint Gaming has announced the launch of Genie Jackpots Big Spin Frenzy on Thursday. This marks the return of one of its most popular game franchises.

Blueprint’s latest release invites players to enter the Cave of Wonder, where they can earn riches up to 50,000x their bets. Three or more bonus symbols award the Free Spins round.

Each level the player climbs, the more Genies they accumulate. There are eight levels that award 10 spins and Win Boost. This increases the symbol’s value.

The Big Spin Frenzy is awarded upon hitting 12 of the purple-robed hero. All previous features are activated here, and the winning spin amount is awarded five times consecutively.

While the characters are back with their familiar symbols, the Free Spins Round has received several updates to its prizes, as well as its visuals. The updated graphics look modern but still retain the core features of the original slot.

Genie Jackpots BIG Spin Frenzy is the successor to Wishmaker. This is one of the online slots industry’s most well-known franchises.

The launch follows just weeks after Blueprint released Eye of Horus The Golden Tablet Jackpot King. The latest iteration brought new jackpots and development that help the game transition from land-based to digital.