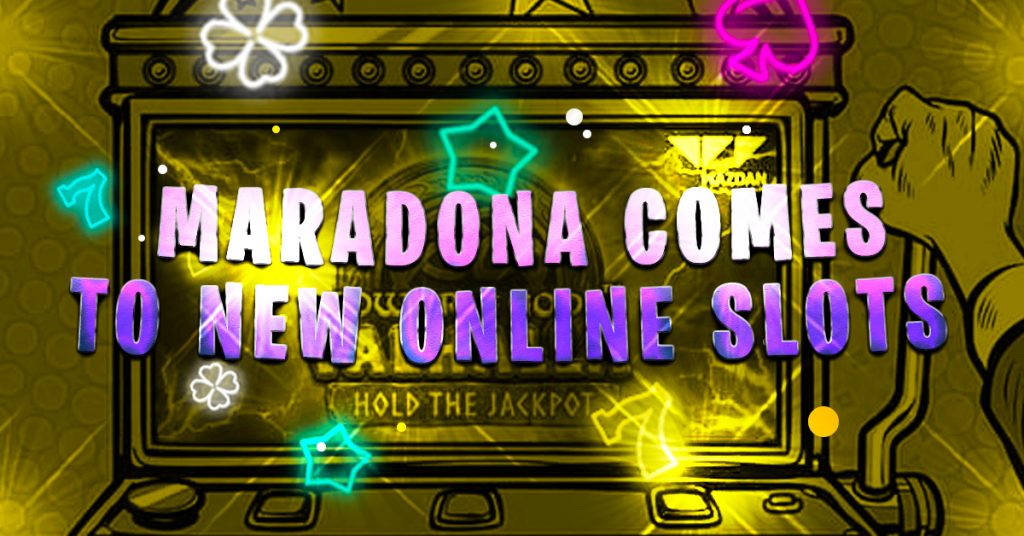 Blueprint Gaming is advancing its reputation as a leader in the development of branded online gaming content. After securing Diego Maradona as its most high-profile license, the late Argentinian soccer player will become the subject of an upcoming Blueprint slot.

D10S Maradona is scheduled for release on November 17. The game will continue Blueprint’s success in branded content. It will be released alongside a number of other popular titles such as Ted, Rick & Morty and Deal or No Deal. The name is a play on words for Dios, the Spanish word for God.

This iconic attacking midfielder was a World Cup Winner with Argentina in 1986. He enjoyed a glittering career that saw him score 259 goals. One of these goals was voted FIFA.com’s Goal Of The Century in 2002.

Maradona’s name is widely regarded as one the greatest players of all time and his name will remain synonymous in sport. Blueprint’s game features images and symbols that are inspired by Maradona’s 491-game career.

D10S Maradona, which will provide operators with an opportunity for cross-selling when the tournament starts in Qatar on November 20, further expands Blueprint’s global portfolio and reach into regulated markets. Company executive Lauren Bradley said in a statement that Blueprint is honored to have received permission to use the Maradona brand. She added that the company’s development team will craft a slot that treats this globally beloved icon with the greatest attention to detail.

D10S Maradona will be released ahead of the largest sporting event on the calendar, the FIFA World Cup, which starts next month. This is a great opportunity for operators to capitalize on global soccer fever.