BitPanda to offer cryptocurrency holding and trading in Germany - Slots.gg

BitPanda to offer cryptocurrency holding and trading in Germany 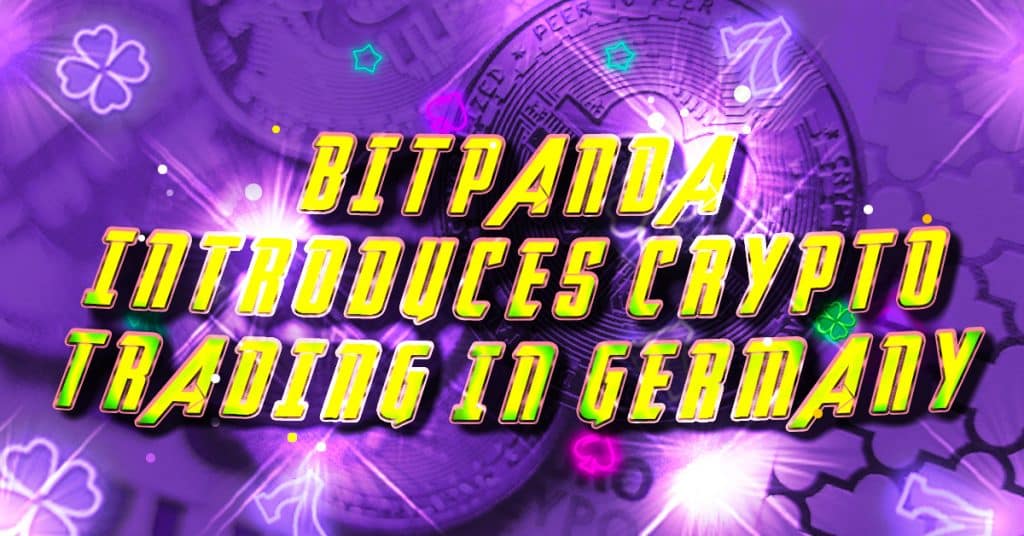 This license allows the cryptocurrency exchange to legally market its services to persons who are not located in Germany after it has been acquired. BitPanda claimed that it is also the first European bitcoin exchange to attain this distinction.

Due to the collapse of FTX, people are more attentive to cryptocurrency exchanges that don’t have rules and operate outside the country’s jurisdiction. However, anticipating a change in regulatory oversight, many exchanges have begun to apply for licenses in other countries in order to prove their businesses are trustworthy.

BitPanda is legal in Sweden, as well. It joins others like its home country of Austria, Spain, Italy, the Czech Republic and the UK.

Jon Cunliffe, the Bank of England’s deputy governor, stated that the financial authority intends to create a “regulatory sandbox” to help establish how to supervise exchanges and how to effectively oversee them.

The Senate of the US also started hearings to examine efficient ways to regulate cryptocurrency exchanges. As part of the ongoing investigation, hearings are currently being held. In addition, President Biden has stated that global regulations are needed for the cryptocurrency industry.