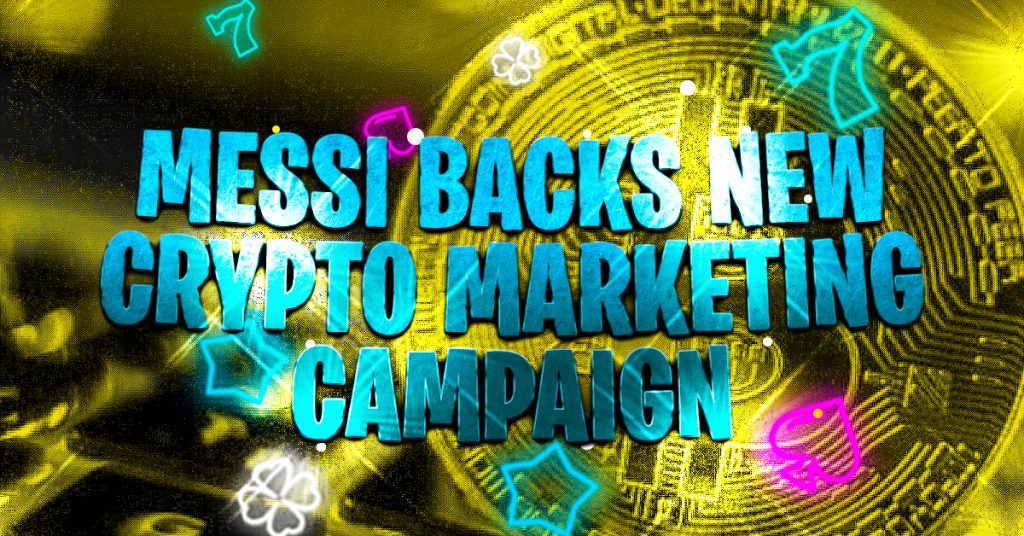 Bitget, a leading global cryptocurrency exchange, announced a series of marketing campaigns featuring Lionel Messi and the launch of a brand film to commemorate the 2022 World Cup. Bitget plans to reward users with rewards and market sentiment, and to reignite confidence and enthusiasm in the crypto industry by investing $20 million behind the face of the Argentinian soccer legend.

Bitget announced its partnership with Messi in October with the first campaign, “A Perfect 10,” which received overwhelming support from partners, the Bitget community and the general public. The new marketing campaign, “Make it Count,” was launched by the exchange during the 2022 World Cup period and feature a brand video and exciting marketing plans.

Bitget has organized numerous giveaways and special rewards to engage users in the soccer craze. These include up to one million BGB and a jersey signed and dated by Messi. Bitget will also host its biannual derivatives tournament, KCGI, which is themed around soccer and the World Cup.

The tournament offers a prize pool of up to 100 Bitcoins (BTC), as well as popular fan tokens. Bitget is trying to reassure investors, benefit Bitget users and offer different initiatives. Bitget’s enthusiasm for the World Cup facilitates the connection between crypto and sports.

Messi, a five-time World Cup participant and seven-time Ballon d’Or winner, said that the initiative proves that Bitget is leading the industry’s vision and charting new paths. He added that the exchange is taking its operations seriously and has created a number of protection programs for its users.

Bitget launched the five-million-strong Builders’ Fund earlier this month and increased the Protection Fund size by $300 million. Bitget also announced that it will be expanding its global strategy and registering a Seychelles-registered entity. It also plans to increase its workforce to 1,200 during the first quarter of next year.