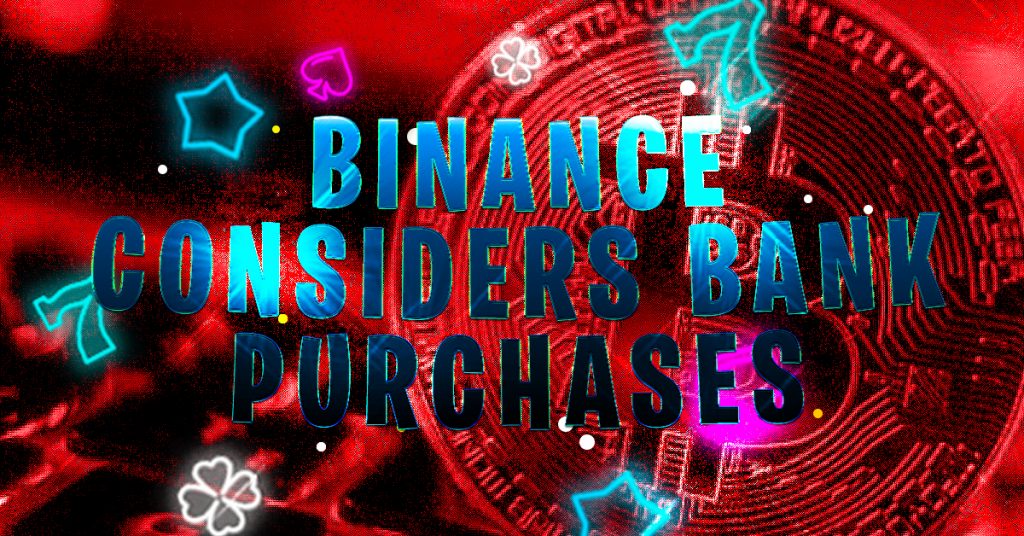 Changpeng Zhao (CZ), the founder and CEO of Binance, recently said that he would be interested in buying traditional banks. The man behind the largest cryptocurrency exchange in the world made the revelation just days after tweeting a $500 million investment that went to Elon Musk ahead of the latter’s Twitter purchase.

CZ mentioned that Binance could possibly buy banks during a meeting in Lisbon. This would be a way to bridge the gap between traditional finance and the crypto industry. He didn’t mention any possible list of banks or where in the world they might be, but he said that the exchange will be considering financial institutions with local licenses. This includes traditional banks as well as payment service providers.

The Binance boss claims that his bank partnership usually leads to a significant increase in the bank’s value. Through such an investment, he hopes to reap the rewards of the higher valuation. CZ made it clear that there is a growing relationship between traditional finance and crypto markets, and the initiative would help the transition.

CZ added that the banks’ involvement could range from minor investments to acquisitions. He estimates that Binance could spend as much as $1 billion on banks.

According to Binance’s chief, acquisitions will allow banks to increase their valuations and user base. Since its inception, Binance has made investments in more than 67 projects despite the crypto winter of 2022. CZ believes there’s potential for a lot more.