Binance loses as much as $100 million in hack of Smart Chain - Slots.gg 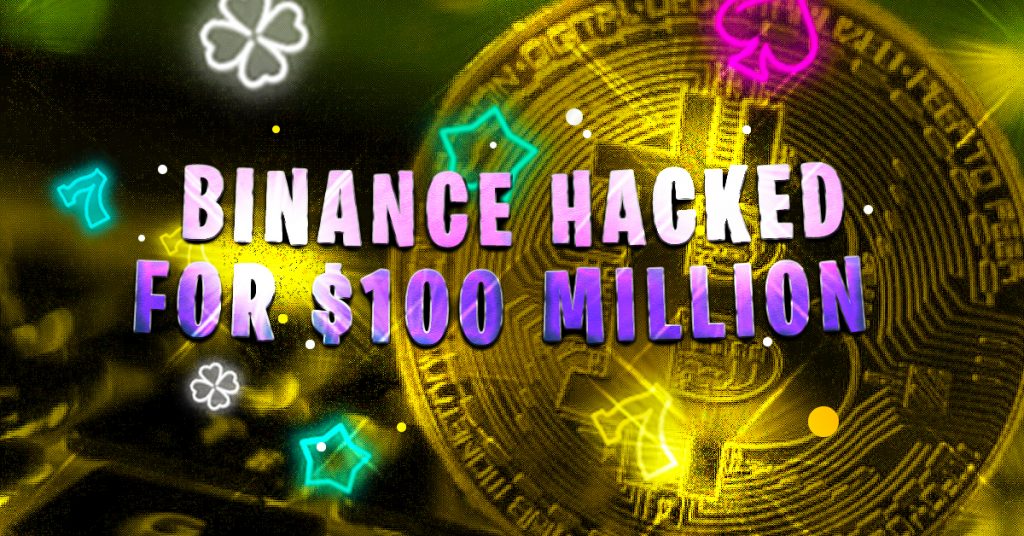 Cryptocurrency exchange Binance has claimed that $100 million was likely to have been stolen in connection with a hack of its Binance Smart Chain Network. However, the real figure could be more than $500 million.

Binance confirmed the hack before the affected blockchain was paused for almost eight hours. The exchange revealed later that the hacker had taken approximately two million BNB cryptocurrency, Binance’s own digital currency, for $284 each. The BSC Token Hub was the link between Binance’s two systems.

According to Immunefi, a bug in the smart contract for the bridge caused the hack. This allowed hackers to forge transactions and send money to their cryptocurrency wallets using forgery transactions. A smart contract refers to the use of blockchain codes to allow an agreement to be executed automatically without the intervention of a person.

Changpeng Zhao, the CEO of Binance, stated on Twitter that the problem was in a hub, or a cross-chain bridge. They allow the transfer of digital assets as well as information from one blockchain to another. However, he added that user funds are safe.

To counter the attack, the BNB Smart Chain deployed an upgraded version of its network. The “Moran Hard Fork” patch was described as a temporary release that enabled cross-chain functionality between Binance Smart Chain and BNB Beacon Chain.

The crypto industry has seen a steep decline in value since the peak of a wild rally between 2020 and 2021. This makes it one of its worst years. Market sentiment has been adversely affected by a worsening macroeconomic climate and the implosion of Terra’s $60 billion blockchain venture Terra.