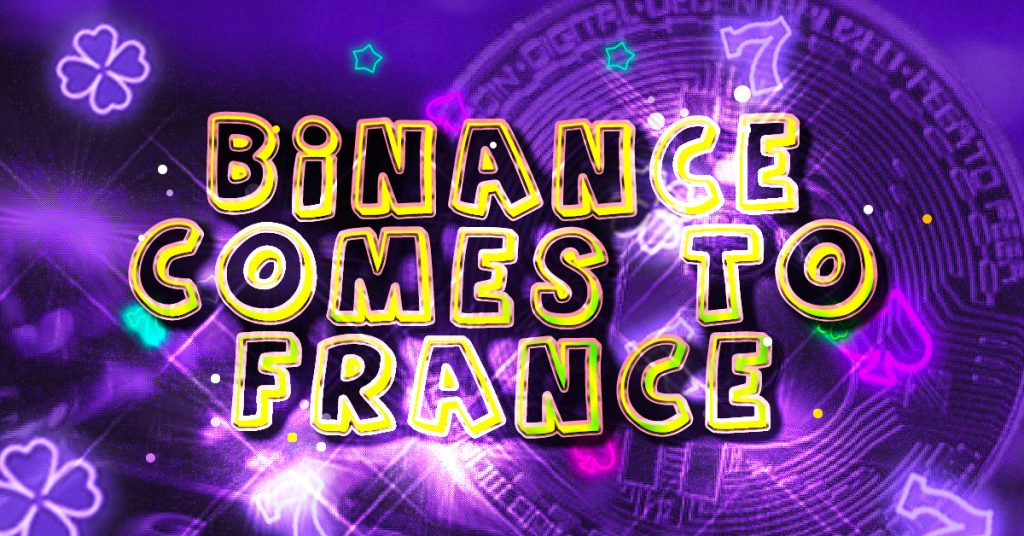 People familiar with the matter stated that Binance Holdings is poised to receive regulatory approval from France. The largest cryptocurrency exchange by trading volume, this would allow it to expand its operations in Europe.

Binance is currently in final negotiations with the financial supervisory body ACPR and the markets authority AMF regarding a registration for a digital asset service provider, according to people who asked for anonymity because the details are confidential.

The regulatory approval would boost the company’s ambitions across Europe and would mark the first major approval of the exchange from a G7 member country.

Francois Villeroy de Galhau, Governor of the Bank of France, has mentioned Binance’s interest in establishing a Paris base. Changpeng Zhao, the co-founder of the firm and chief executive officer of the company, has also praised the country for being one of the most pro-crypto jurisdictions.

Zhao spoke last month at Paris Blockchain Week. Binance later confirmed that a €100-million (US$1.2 million) investment was made in the country’s blockchain ecosystem.

A French approval would be the latest indication that large crypto firms are making gains with regulators in strategic markets. Binance has received nods from Bahrain, Abu Dhabi and Dubai in recent months. Meanwhile, FTX and Kraken were granted licenses in Dubai and Abu Dhabi.

However, Singapore and other jurisdictions have imposed stricter rules, citing the risks for retail investors, as well as concerns about money laundering, terrorist financing and others.