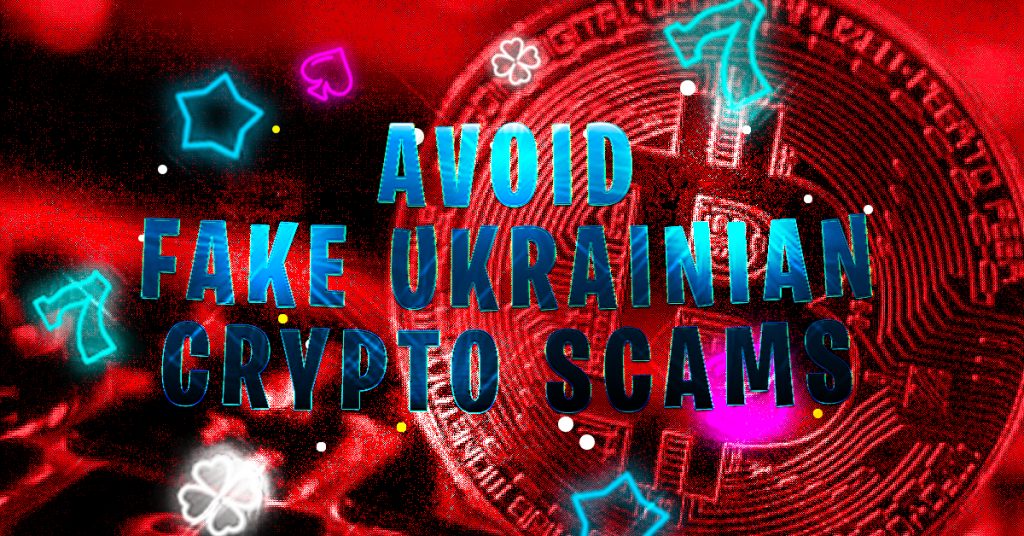 During Russia’s invasion, charities supporting Ukraine turned to cryptocurrency donations to raise funds. The gamble on virtual currency worked and Ukraine’s government raised over $50 million in cryptocurrency within a week after launching wallets that could be used to directly receive donations. However, there are also those who are taking advantage of the situation for their own benefit. Beware of the fraudulent fundraisers that claim to support Ukraine.

Cybercriminals have the potential to con donors by using innovative fundraising methods. Last week, Ukraine said it would give away tokens of a new government-sponsored cryptocurrency to encourage donors. Although the plan was scrapped, it was not before a group pretending that they were representing Ukraine set up a token called Peaceful World. Within a matter of days, the coin’s value soared to $180 million.

InfoBlox researchers observed the purchase of “SAVE UKRAINE” tokens through suspicious domains with Ukraine-themed themes. This included one website that looked like an anonymous, decentralized organization (DAO) created by Russian activists.

Telegram, which is a well-known hunting ground for crypto scammers, saw an increase in accounts centered around Ukraine just before and after Russia invaded. Brittany Allen, trust and safety architect at fraud protection firm Sift, found that scammers took advantage of this opportunity quickly.

Allen noticed that one channel, “Ukraine Support Donation,” tried to prove its legitimacy by posting screenshots from Coinbase emails indicating new donations. CyberScoop reviewed the addresses of wallets provided and found no transactions.

Another channel showed a user pretending to be Binance, a trading platform that collects donations. Clicking on the account will reveal it is registered as Binancesuport and not the real company.

Cybercriminals don’t just operate on social media. Numerous companies have seen an increase in scam emails where hackers pretend to be legitimate charities to request bitcoin or cash. BitDefender reports that scammers have taken the identities of Act for Peace, UNICEF, and Ukraine Crisis Relief Fund. Cofense discovered a cryptocurrency donation scam that targeted users using a fake email from the Ukraine Red Cross Society.

CyberScoop found that none of the wallet addresses linked to the InfoBlox scams, Allenreviewed.com, had achieved much success. The majority of wallets were empty. The largest one was worth approximately $4,000 in Bitcoin. It is not known if the money was sent by donors.