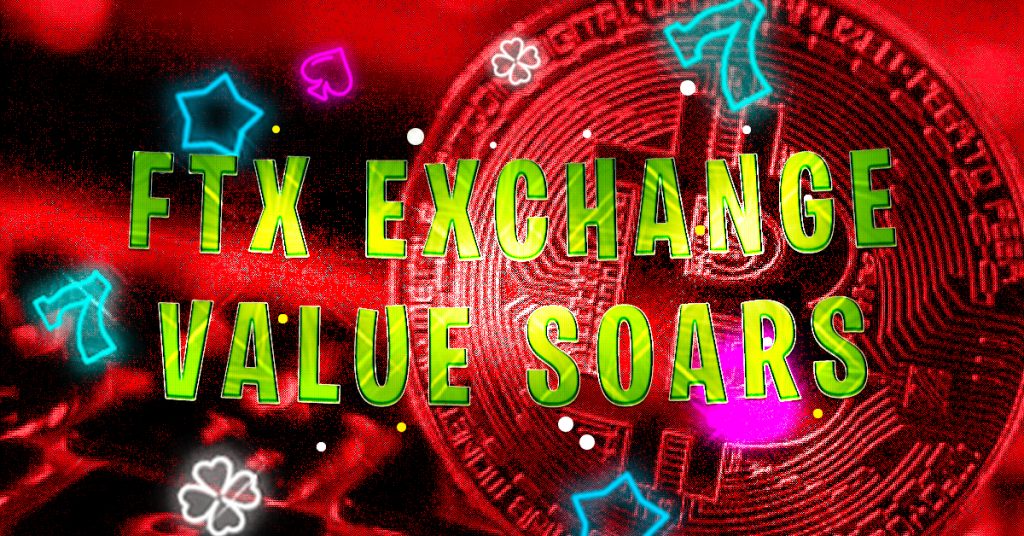 The valuation of cryptocurrency exchange FTX rose to $32 billion Monday in a new round of funding. This shows that investors are still interested in the sector despite concerns about a sharp drop in cryptocurrency prices.

Monday’s announcement by the Bahamas-based company was that it had raised $400 million in Series C financing. This was its third fund-raise within the past nine months.

FTX is one of the largest digital currency exchanges in the world, offering spot and derivatives trading. The firm, once a small name, has grown to be a major player in this emerging market, competing with Binance and Coinbase.

The company does not offer trading in the US; FTX U.S. is its sister exchange. FTX U.S. announced last week a $400-million investment that will value the firm at $8 billion.

FTX stated that all US investors, including Temasek, SoftBank Vision Fund 2 and Tiger Global state investors, jumped aboard the latest funding round, as well.

FTX has a strong financial base, having raised $2 billion in venture capital to date. This comes at a time when digital currency prices are falling. While Bitcoin is down 46% compared to its November record of nearly $69,000, other cryptocurrencies are even worse.

This has led to concerns that the market could be facing a severe downturn, which was experienced in 2017 and 2018. Crypto exchanges are often hit hard by bear markets, which means that volumes tend to drop.

Despite the fact that the crypto market has experienced explosive growth in the last few years, regulators are becoming increasingly concerned about digital assets and their potential use for illicit activities.