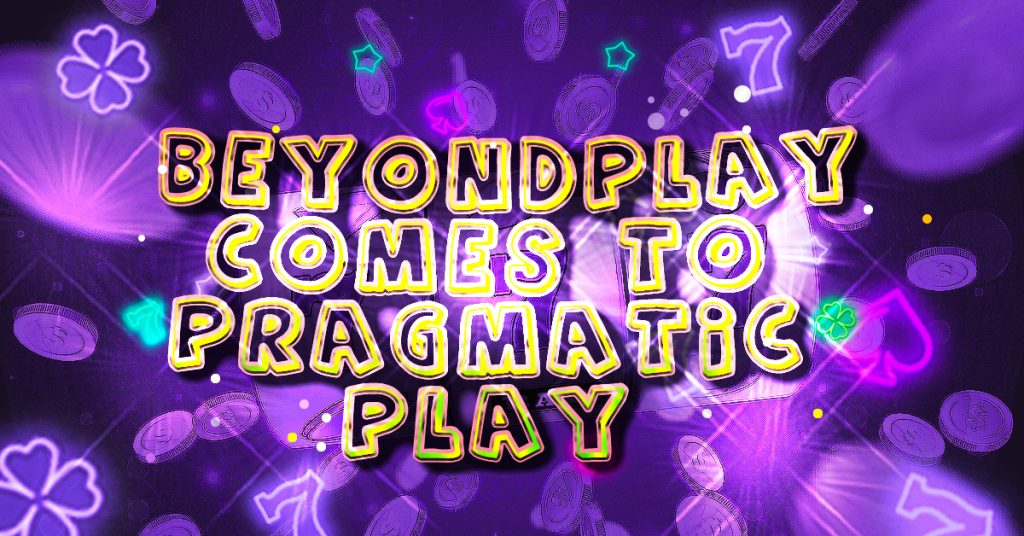 BeyondPlay has partnered with Pragmatic Play, in what represents the first major integration deal for the B2B online slot development startup. Under the terms of the agreement, several titles from Pragmatic’s game catalog will be integrated with BeyondPlay’s software solution before going live across the entire iGaming space.

Following the completion of BeyondPlay’s certification and licensing process, the partnership will allow operators to offer slot titles from the Pragmatic Play portfolio, along with a multiplayer mode, developed by BeyondPlay and featuring a wide range of social and interactive features.

Pragmatic Play’s Director of Business Development, Yossi Barely, explained that the company has been closely following the development of BeyondPlay. The integration of multiplayer functionality opens up a new chapter of online play and brings a whole new world of possibilities to the company.

With the implementation of a multiplayer software package integrated with selected slot titles and launched on an operator’s website, players can join the same gaming session in a chosen slot, combine their bets through BeyondPlay’s proprietary betting functionality, while interacting with each other.

The deal with Pragmatic Play represents an important milestone for BeyondPlay, after the company closed a major investment round last year, in which the LeoVegas arm became the main investor. Since then, she has hired Jacqui Gatt, formerly Director of Gaming at Casumo, as Director of Operations, and Cristina Turbatu, formerly of Playtech, as Director of Technology.