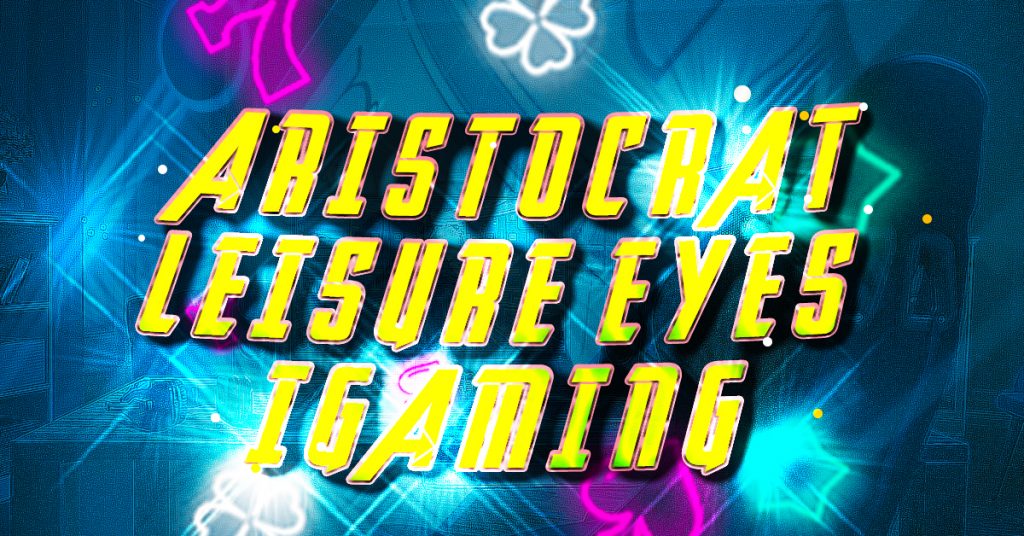 Aristocrat Leisure reiterated its intention to enter the digital gaming market. In a filing today with the Australian Securities Exchange, the gaming equipment manufacturer stated that it is ready for the expanding market.

Aristocrat plans to launch an online casino before the year ends. Similar to the land-based gambling segment, the company wants to be a pioneer within the digital gambling sector.

Aristocrat has created its own online real-money gambling (RMG) solution. This software will be available to online casinos and other customers.

Aristocrat already began to market its new slots, both mobile and physical, in the form of both mobile and physical machines. The games can be played by customers, but they are not allowed to gamble. RMG will soon become the third channel as iGaming continues to grow in the US. Online casinos are currently legalized in six states.

Croker stated that Aristocrat was initially focused on providing an internet platform for its B2B customers. Croker then opened the doors to offering its online gambling products to consumers.

Aristocrat also announced a buyback plan for on-market shares that will see it purchase $349 million in shares. This adds to the $907.53 million that Aristocrat raised last fiscal year in order to pay for its failed Playtech bid.

Aristocrat missed the opportunity to purchase the online gaming platform because of the late arrival of new shareholders at Playtech. These successfully blocked the acquisition, which had been in the works for over six months.