A look at the seven biggest slot machine payouts ever recorded 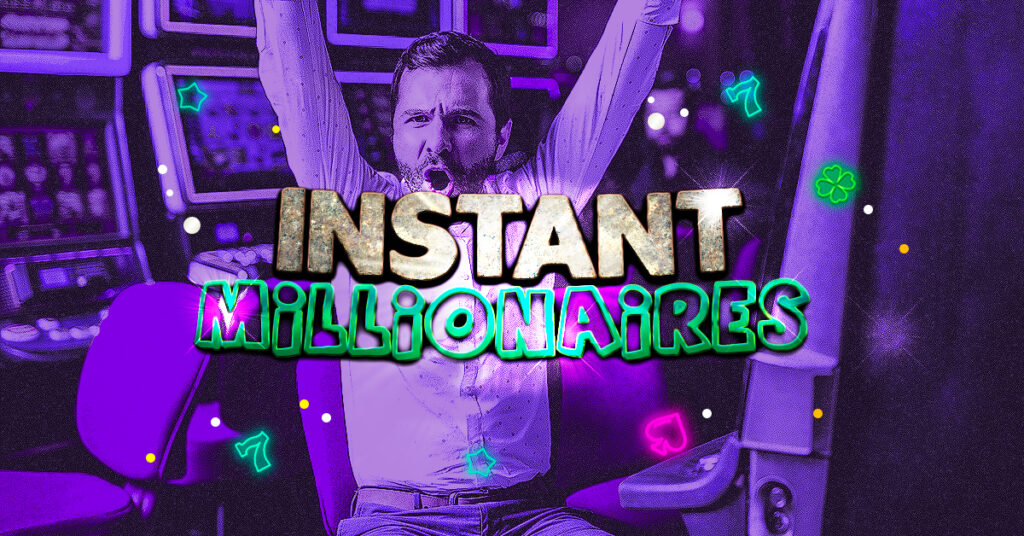 Slot machines are an entertaining and easy way to gamble. There are limitless versions of the one-armed bandits in casinos everywhere, from pirates and treasures to popular TV shows and from ancient history to science fiction. Regardless of preference, there are plenty of ways to win at the slots and, over the years, several players have taken home some massive paydays that reached into the multimillion-dollar range.

Among the many instant millionaires to be made from slot machines is an anonymous software engineer who, in 2003, won $39 million playing a Megabucks slot machine at the Excalibur Casino in Las Vegas. He reportedly played $100 before hitting the jackpot, making it a very worthwhile investment. He began receiving $1.5 million annually that year and will receive his last one in 2028.

Cynthia Jay Brennan was pouring drinks and waiting on tables before she became an instant multimillionaire. The cocktail waitress scored a $34.9-million payday at the Desert Inn in January 2000 – also on a Megabucks slot. Unfortunately, just a few weeks later, she was involved in a car accident that left her paralyzed from the neck down after being hit by a drunk driver.

In Scandinavia, a Finnish poker player took a little break from the cards to enjoy some online slot action when his decision to play the Mega Fortune slot machine rewarded him with a mega fortune. He won $24 million, even though he had only bet 25c. That initial investment ended with a bonus round win, which continued to increase until he finally took home the massive payday.

It took him 80 years, but Elmer Sherwin became a multimillionaire. The World War II veteran won $4.6 million playing a Megabucks slot machine, but that’s not the end of the story. 12 years later, he went back to the same machine at the same casino and won another $21.1 million. That happened shortly after Hurricane Katrina hit and he gave much of his newfound wealth to the storm’s victims.

A birthday outing turned into a payday for one gambler at the Aria Resort. She was at the casino for a birthday party and, as she headed to her room following the festivities, decided to take a chance on a slot machine. She bet $6 and walked away with $12.76 million. As if there were a theme developing, this, too, was a Megabucks slot machine.

The biggest prize ever – and still the most controversial – was a $43-million jackpot win in 2016. That came via a Sphinx slot machine at Resort World Casino in New York. However, the winner, Katrina Bookman, is still fighting for the money. She was told the machine had “malfunctioned” and wouldn’t be paid, and has been trying to resolve the issue in court ever since.