A Brazilian congressman wants employees to be paid in cryptocurrency 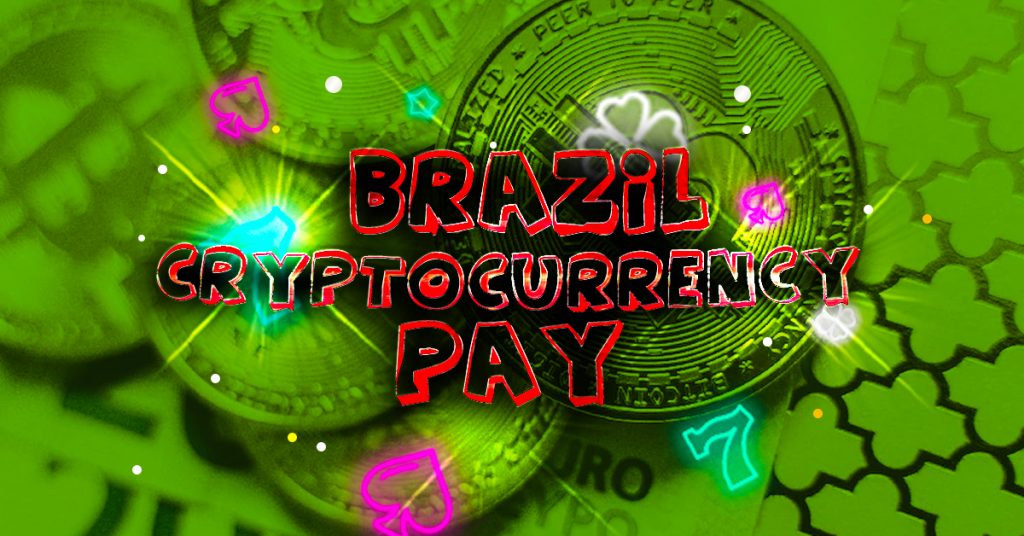 Brazilian congressman Luizao Goulart, a federal delegate, has suggested a bill to legalize cryptocurrency payments as a way of paying public and private sector workers. Goulart’s proposal calls for a new law allowing all Brazilian workers to have the option to request cryptocurrency-based pay from their employers. However, the bill stipulates that the payments can only be made after an agreement has been reached between the employer and workers.

The worker has full control over the limit of the remuneration in cryptocurrencies. No employer can impose any limits on the worker’s payment. The bill examines the evolution of finance, from a barter system with fiat currencies to Bitcoin (BTC). It focuses on the decentralization aspect that removes the dependence upon “a single person” or a “central entity.”

Goulart’s bill is expected to be signed into law. It will establish a framework for agreement between workers and employers regarding predetermining the percentages that are appropriate for remuneration in fiat and crypto. The proposal will enable collaboration in the resolution and promotion of the “cash” problem between the Federal, State, Municipal governments.

Goulart, while requesting approval of the proposal was adamant about the need to establish a world economy that facilitates the everyday lives of citizens and ensures a good standard of living for all. The bill will be approved after 90 calendar days.

Recent regulatory amendments have increased both the penalty for money laundering and raised the minimum prison term for similar offenses. The penalty has increased from 1-3% of the amount of laundering money to two to three, and the prison sentence has been increased from eight months to 16 years.