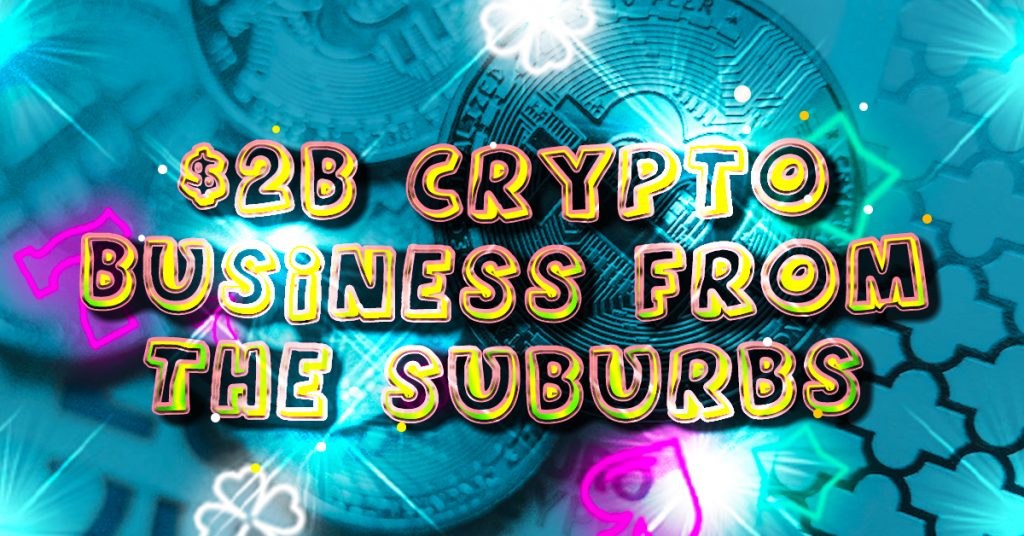 A 25-year-old man is trading crypto worth $2 billion despite living with his parents, according to public records reported by The Australian. Darren Nguyen’s crypto trading business is registered under PO Street Capital at his parent’s home in suburban Sydney, Australia.

The company made about $7 million in after-tax profits for the financial year ending in June 2021. This is according to the documents, filed with the Australian Securities and Investments Commission.

Nguyen’s business coincides with the crypto boom in 2021. In that financial year, the value of Bitcoin had more than tripled, while Ethereum, the second largest cryptocurrency, had increased by 865%.

However, Nguyen can only trade in high quality through investment. This would involve borrowing money from the seller to trade at a higher level than their balance sheet, which carries a lot of risk.

Nguyen and his mother had no comment to The Australian and could not be reached for comment. PO Street Capital’s 2021 newsletter was written in late 2022, but it’s unclear how the company has fared since the crypto price crash last year.

The market suffered due to many factors, including the bankruptcy of FTX and the arrest of its founder, Sam Bankman-Fried. The event prompted leaders around the world to talk about stricter regulation of cryptocurrencies and other digital assets.

Even before the FTX crash, however, the crypto market was on shaky ground, with asset prices falling amid dampened investor sentiment. Bitcoin reached a high of $69,000 in November 2021, but is currently hovering around $16,600. However, since PO Street Capital first registered in June 2018, Bitcoin is still up around 118% as of Tuesday morning.