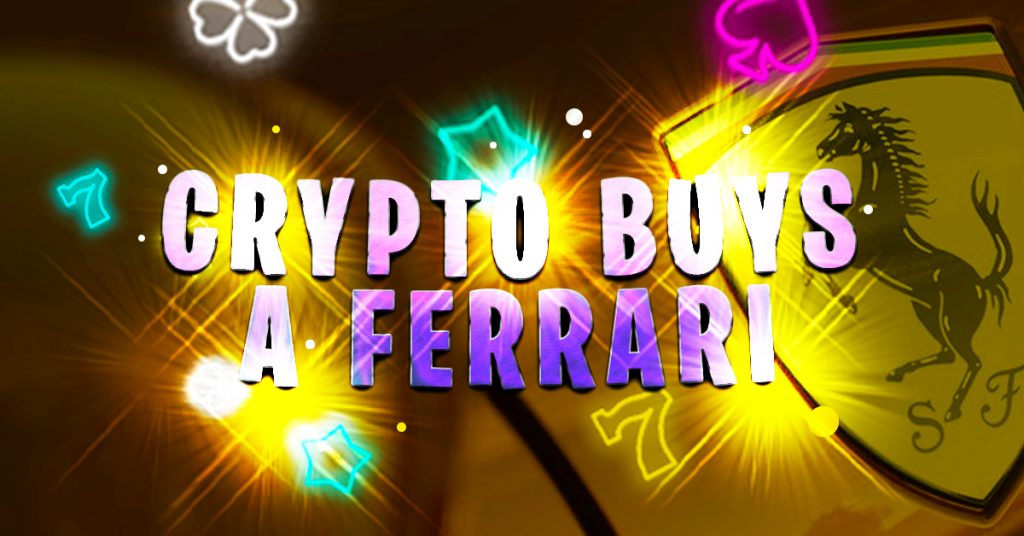 Nigel Mansell drove a 1989 Ferrari 640 for Scuderia Ferrari during the 1989 F1 season. The car recently went to auction, where it was purchased with the Himalaya Dollar (HDO), a stablecoin that is listed on the Himalaya Exchange.

Thanks to RM Sotheby’s, the transaction was completed at €3.6 million (US$3.74 million. Both the seller and buyer wish to remain anonymous.

Mansell was a legendary F1 driver; the car was kept in Mansell’s personal car collection from 1989 to 1989. It remained there since the last time it appeared in a Grand Prix race.

The Ferrari 640 was awarded third place in the 1989 World Constructions Championship by the Italian race team and won Mansell victory at the Brazilian Grand Prix and Hungarian Grand Prix.

RM Sotheby’s believes this is the first public auction in which a Works driver has sold his Grand Prix Ferrari. It’s also the first Ferrari F1 car to be equipped with a semiautomatic gearbox.

International auction houses are taking advantage of the growing popularity of cryptocurrency. Many ultra-high-net-worth individuals, especially those with a high level of discretion, are looking to invest in digital currencies to buy historical items like the 1989 Ferrari 640.